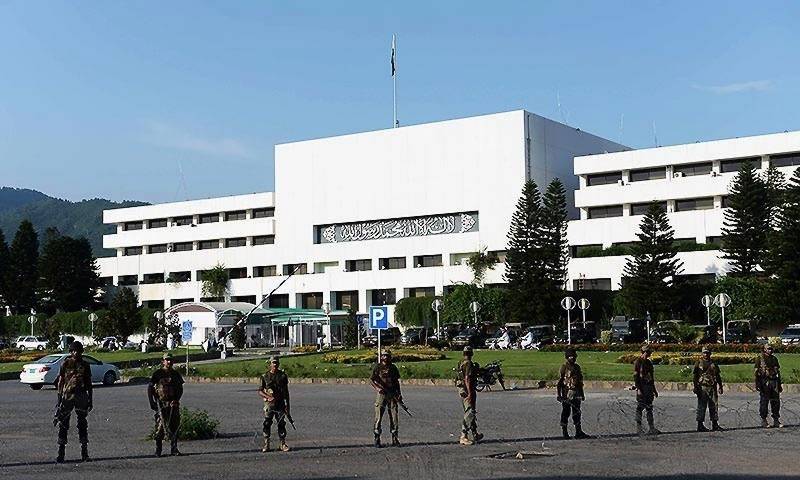 Islamabad (Web Desk): An anti-terrorism court ATC in Islamabad on Tuesday acquitted President Arif Alvi and other accused in the Parliament attack case.

The prosecution had not objected to the acquittal pleas filed by the PTI leaders.

The president and several others were booked in the Pakistan Television (PTV) and Parliament House attack case in 2014 during PTI's sit-in against the then Pakistan Muslim League-Nawaz (PML-N)-led federal government.

Earlier, President Alvi had refused to avail immunity in the Parliament attack case and appeared before an ATC on March 4.

The president had filed an appeal stating that he would not be availing his immunity and said that Islam does not allow pardons.

"I have tried to read Islamic history. There is no space for a pardon; I am bound by the Constitution of Pakistan. The Holy Quran is a bigger law than the Constitution," President Alvi had said.

Prime Minister Imran Khan had already been acquitted in the case in October 2020.