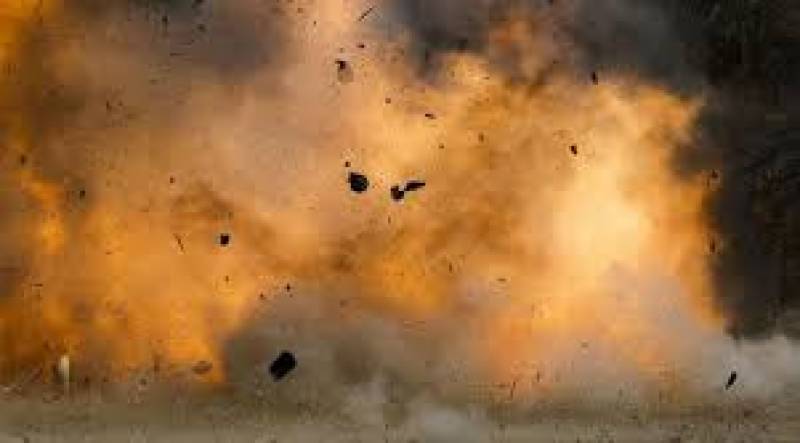 The security sources said, “An IED exploded near a FC vehicle on security duty of a construction of a road. The vehicle was partly damaged in the attack.”

Earlier, a suicide bomb blast targeting the convoy of a senior politician in Balochistan on Friday, killed 26 people and wounded 30 others — some of them critically — shattering a relative calm that has prevailed in recent weeks in the province.

Sortly after Friday prayers, the explosion in the town of Mastung, about 50km from the provincial capital, struck a vehicle carrying Senate Deputy Chairman Maulana Abdul Ghafoor Haideri. The Jamiat Ulema-e-Islam-Fazl (JUI-F) secretary-general escaped the attack with light wounds but his driver and another aide in the same vehicle were killed, medics said.