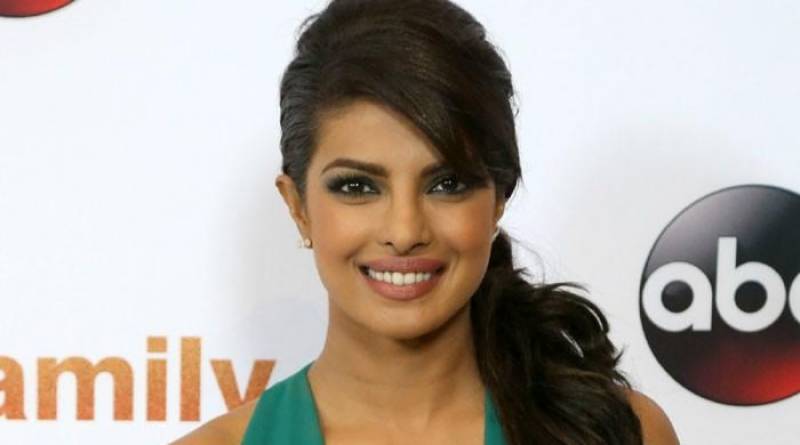 Lahore (Web Desk): Bollywood diva Priyanka Chopra going to have another project in her Hollywood portfolio after her debut Baywatch in which she plays the antagonist Victoria Leeds.

Priyanka is reportedly in talks to join Oscar-winner Octavia Spencer, Claire Danes and Jim Parsons in an upcoming drama ‘A Kid Like Jake‘.

The film is based on a play and revolves around the life of Alex (Danes) and Greg Wheeler (Parsons) who have high hopes for their son Jake, a bright and precocious four-year-old who happens to prefer Cinderella to GI Joe.

Priyanka will play the role of the couple’s friend ‘Amal’, a newly single mom who is also trying to figure out the school system as well as her own dating world.

Priyanka stars alongside Dwayne Johnson and Zac Efron in Baywatch.