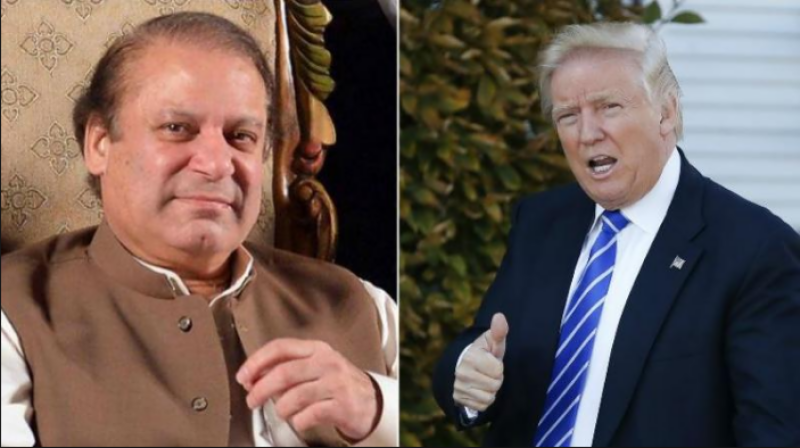 Islamabad (Staff Report): US President Donald Trump and Prime Minister Nawaz Sharif will get a first chance to speak to each other face-to-face later this week almost six months after their ‘remarkable and unprecedented’ telephonic conversation.

On May 21, both leaders are among around two dozen heads of governments and states who are gathering in Saudi Arabia at the event of US-Arab Islamic summit.

Accordingt o Foreign Office officials, efforts were underway to arrange a maiden bilateral meeting between Trump and Nawaz at the sidelines of the summit.