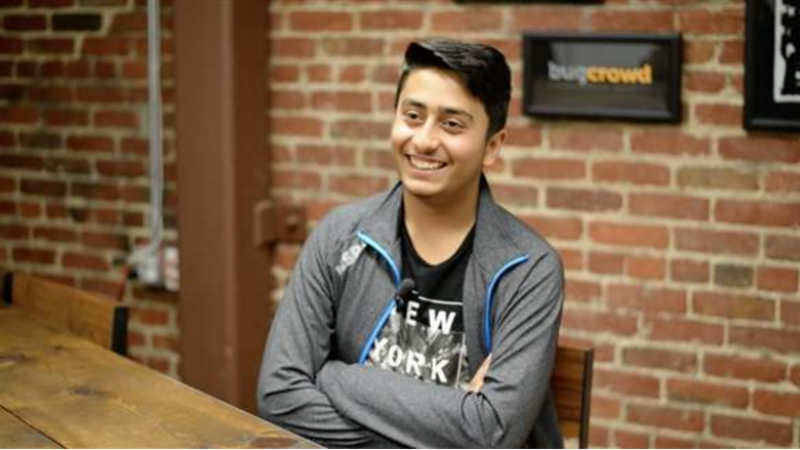 A 13-year-old hacker Ahsan Tahir is from Karachi, Pakistan, who has swept the cyber security world.

The teenager has high goals in his life typical day involves coming from school and hacking for six hours. He has now bought a new iPhone 7 and saving up to buy a car when he turns 18.

He began his pursuit when his personal website was hacked and he decided to find bugs on his portal. It then occurred to him that he could make a lot of money by using his skills.