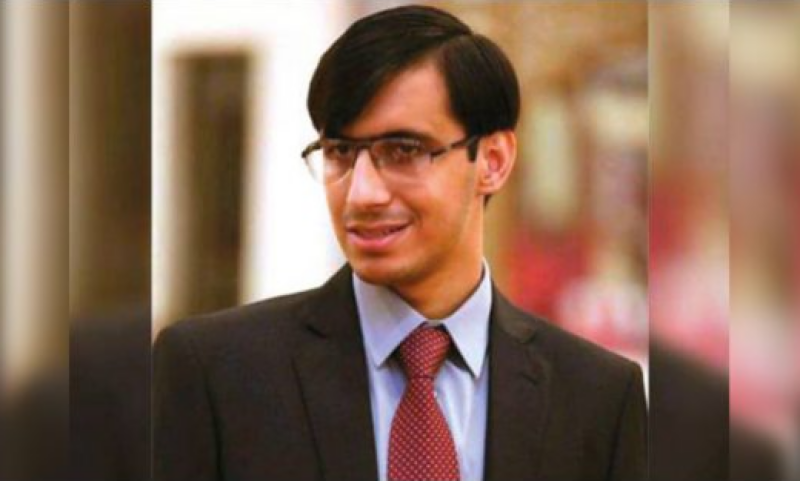 According to details, a visually-challenged young man, who is also a gold medalist once stopped from becoming a judge due to visual impairment.

Chief Justice of Pakistan Mian Saqib Nisar took notice of the case after media reports and directed the Chief justice of the Lahore High Court (LHC) to review the case saying that a person could be a judge even if he is blind, provided he meets all other qualifications.

LHC chief justice and its relevant committee reconsidered him as a candidate and recommended him for the position of the civil judge .

Saleem received a letter of recommendation by the LHC last week which read: “Honourable Examination Committee for Recruitment of District Judiciary and Lahore High Court Establishment has recommended you for appointment as Civil Judge-cum-Magistrate.”

Salim who hails from Lahore is the son of a charted accountant. He has four sisters and two of them are also visually impaired.