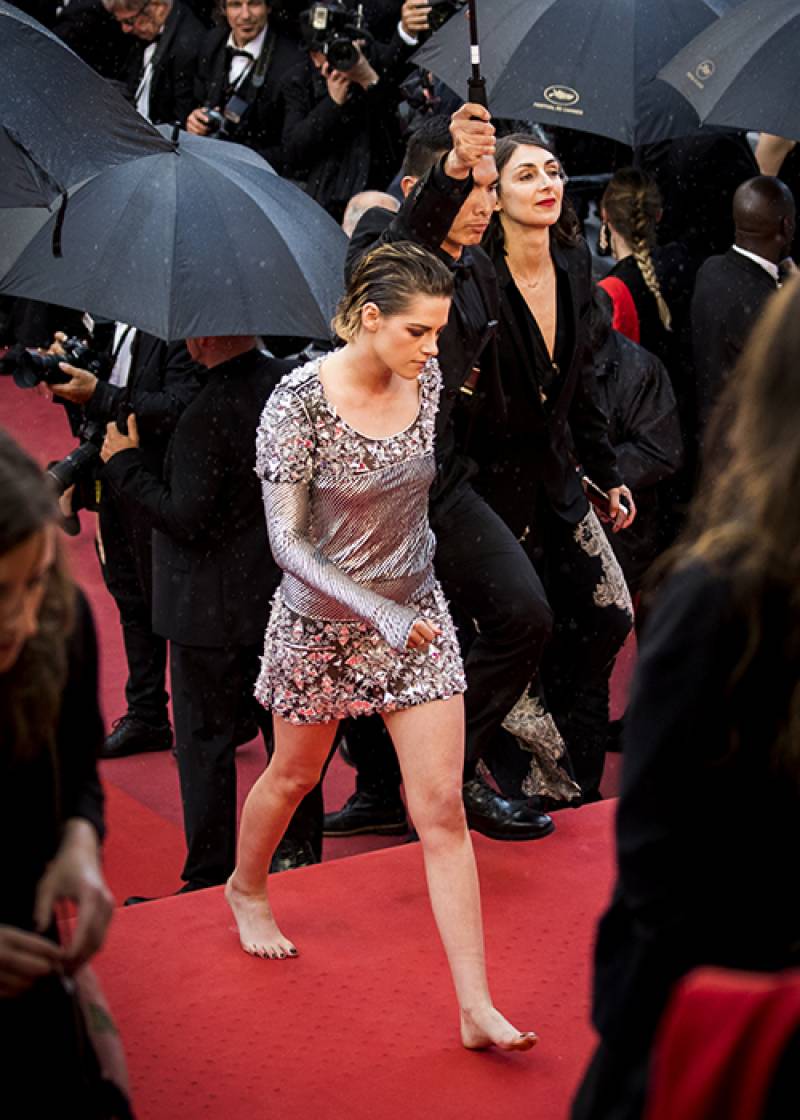 According to details, Stewart made the fashion expression heading into the Monday night gala premiere for Spike Lee's BlacKkKlansman.

Red carpet at #Cannes or not, sometimes the heels have just gotta go. ???? #KristenStewart pic.twitter.com/XwGTnCy5Ct

Cannes Film Festival rules maintain that women at gala premieres must wear heels and "no flats," while men must wear a black tie.

After Cannes jury member Stewart passed the first bank of photographers Monday night, she took off the heels and made her way into the premier with the shoes in her hands, ‘USA today’ reported. 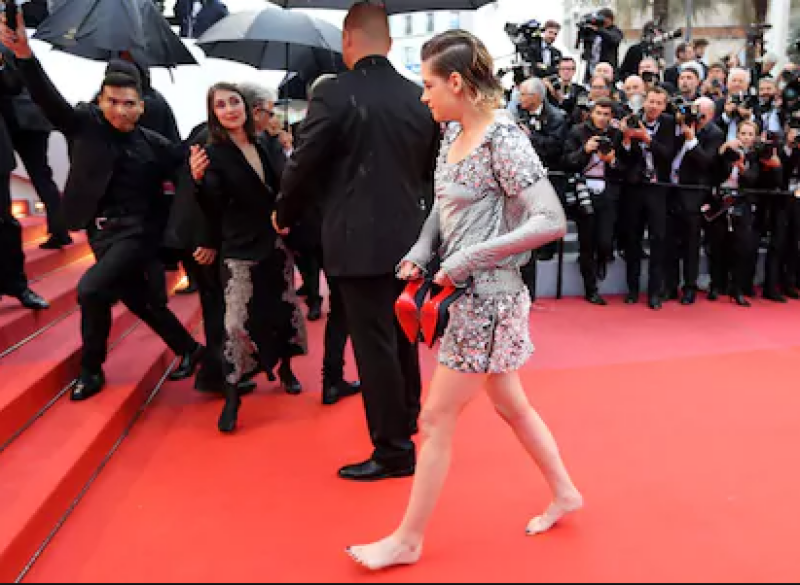 Stewart has been vocal about the Cannes shoe policy in the past.

“Things have to change immediately,” Stewart was quoted in Vanity Fair during the 2016 festival. “It has become really obvious that if (a man and I) were walking the red carpet together and someone stopped me and said, ‘Excuse me, young lady, you’re not wearing heels. You cannot come in.’ Then (I’m going to say), ‘Neither is my friend. Does he have to wear heels?’ It can work both ways. It’s just like you simply cannot ask me to do something that you are not asking him. I get the black-tie thing but you should be able to do either version, flats or heels.” 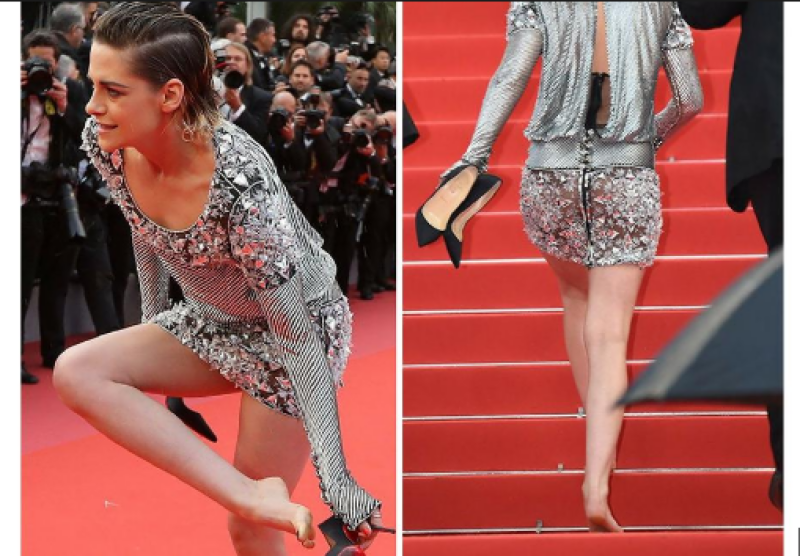