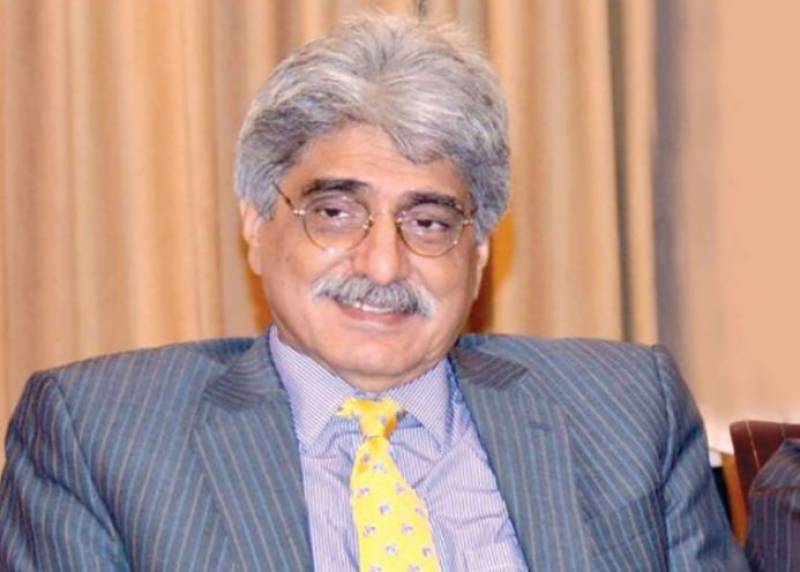 Lahore (Staff Report): Dr Salman Shah has been appointed as an adviser to Punjab Chief Minister Usman Buzdar on economic affairs and planning.

According to details, the Punjab government has issued a notification in this regard and CM Buzdar has directed the economist to assume charge of his office immediately.

Having a PhD in finance from Indiana University, USA, Dr Salman Shah has earlier served as an adviser to then prime minister Shaukat Aziz with the status of a federal minister in 2004-08 during Musharraf regime.

The appointment of Dr Shah follows that of Abdul Hazeez Sheikh as Prime Minister Imran Khan’s adviser on finance after Asad Umar stepped down as finance minister.