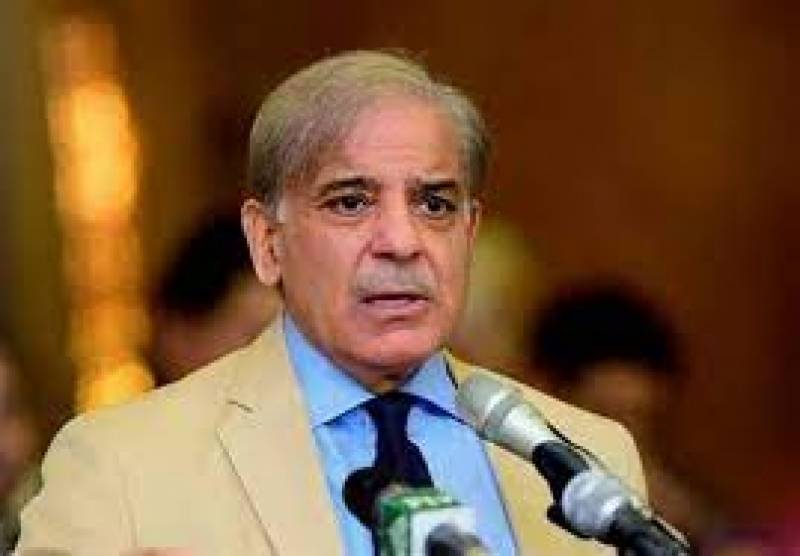 In a video statement shared on his social media accounts, the minister said the summary forwarded by the interior ministry to place the name of Opposition Leader in the National Assembly on no-fly list has not yet been received.

On the other hand, the National Accountability Bureau (NAB) has decided to approach the Supreme Court against the Lahore High Court’s verdict granting bail to Shehbaz Sharif in money laundering and assets beyond means cases.

According to spokesman for NAB Lahore, the decision has finally been taken after the LHC has issued a detailed verdict in the said bail case. He said the NAB’s Prosecution Team has initiated preparing an appeal, as per law, keeping in view the over-sighted facts by three member bench of LHC.

The spokesperson clarified that the NAB is a National Institution, which performs its duties under lawful parameters purely in the good faith and interest of the nation and the country.

Last Saturday, Pakistan Muslim League-Nawaz (PML-N) President Shehbaz Sharif was reportedly not allowed to fly from the Lahore airport to the United Kingdom via Qatar.