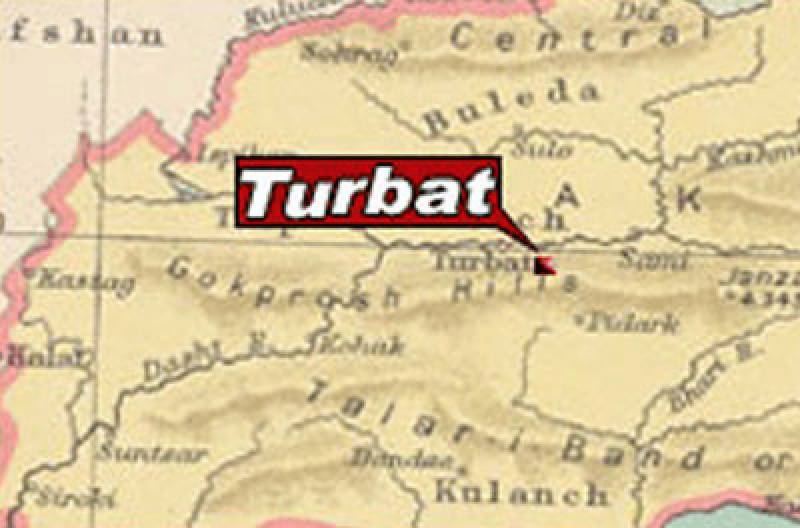 The media sources reported, acting on a tip off, Levies team reached the site and took the bodies into custody which were dumped near Bulida area after killing them by unknown men.

The rescue team shifted the bodies to nearby hospital morgue for identification. Further investigation was underway.

A man died and another sustained wounds in a collision between a wagon and a rickshaw in Hub area of Lasbella district on Wednesday.

The victims were on way to somewhere in a rickshaw when a vehicle hit it which coming from opposite direction due to over speeding, police sources reported.

As a result, a man died on the spot while one other suffered injuries.

The body and the injured were rushed to nearby hospital. Police have registered a case.