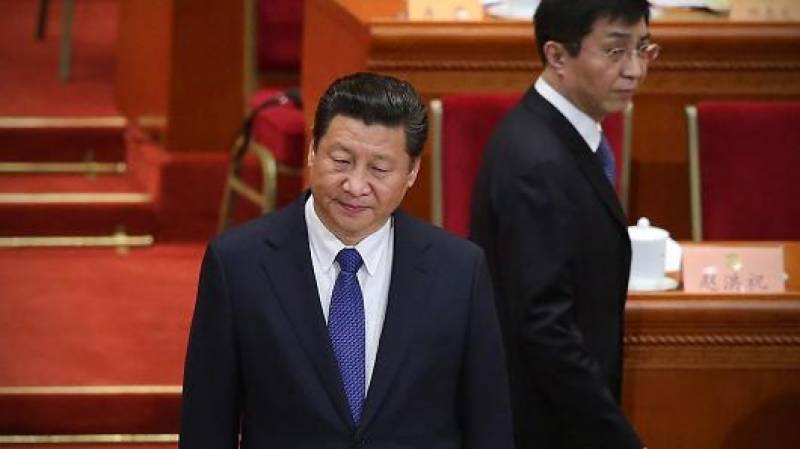 Beijing (Reuters): A senior Chinese diplomat will visit North Korea from Friday as a special envoy of Chinese President Xi Jinping, Beijing said, although it did not say he was planning to discuss North Korea’s nuclear and ballistic programs.

China has repeatedly pushed for a diplomatic solution to the crisis, but in recent months has had only limited high-level exchanges with North Korea. The last time China’s special envoy for North Korea visited the country was in February last year.

He will “inform the DPRK of the 19th CPC National Congress and visit the DPRK”, Xinhua said on Wednesday, using the North’s official name and referring to China’s recently concluded Communist Party Congress at which Xi further cemented his power.

North Korea’s KCNA news agency confirmed the visit, but said only that it would take place “soon”.

The trip will come just a week after U.S. President Donald Trump visited Beijing as part of a lengthy Asia tour, where he pressed for greater action to rein in North Korea, especially from China, with which North Korea does 90 percent of its trade.

It is not clear how long Song could stay, but he has already visited Vietnam and Laos to inform them of the results of the congress, a typical courtesy China extends other communist countries after such important meetings.

Kim and Xi exchanged messages of congratulations and thanks over the Chinese party congress, but neither leader has visited the other’s country since assuming power.

Song’s department is in charge of the party’s relations with foreign political parties, and has traditionally served as a conduit for Chinese diplomacy with North Korea.

China’s new special envoy for North Korea, Kong Xuanyou, who took up his position in August, is not believed to have yet visited the country since assuming the job.