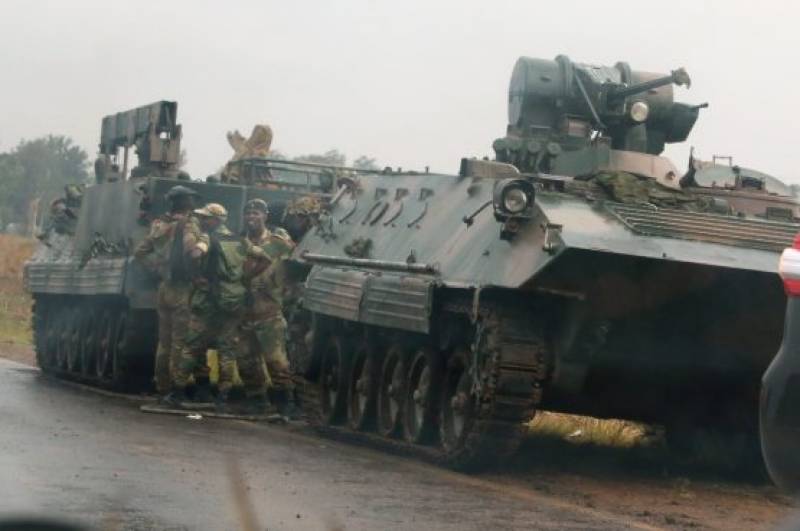 Harare (Reuters): Zimbabwe’s military on Wednesday confirmed that it had seized power in a targeted assault on “criminals” around President Robert Mugabe, but gave assurances that the 93-year-old leader and his family were “safe and sound”.

In a short broadcast on national television, which was seized overnight by soldiers, a spokesman for the military said it expected “normalcy” to return as soon as it had completed its “mission”.