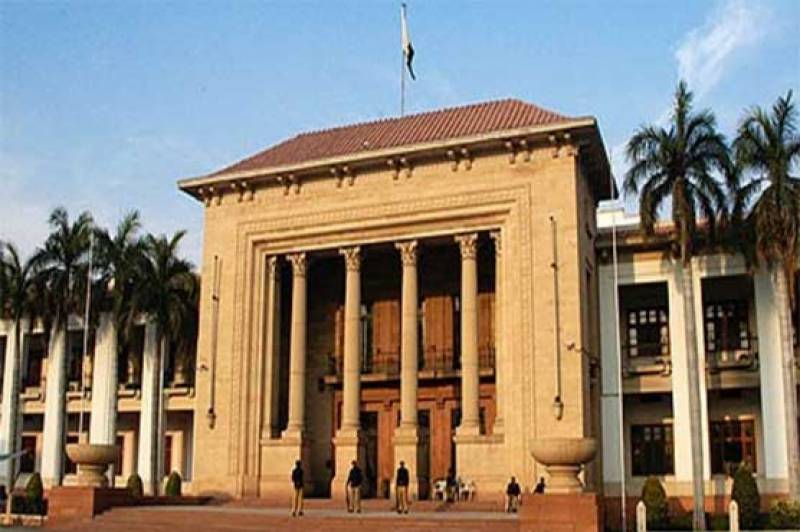 Lahore (Staff Report): Voting for by-election on two seats of Senate from Punjab, including a general and a reserved seat for women has been ended.

The polling began at 9am and continued till 4pm without any break.

These seats fell vacant in the light of the verdict of Supreme Court to de-notify Haroon Akhtar Khan and Saadia Abbasi as Senators for possessing dual nationality.

As far as the party position is concerned, PTI holds 180 seats in the Punjab Assembly while it also bags the support of coalition partners including PML-Q’s 10 MPAs and two independent lawmakers.

Out of 371 total provincial seats, PML-N holds 167 seats. Pakistan Peoples Party (PPP) has seven seats in the Punjab Assembly and it has announced to support the PML-N’s candidates.

Moreover, by-polls are also being held today on one National Assembly seat NA-258 and one provincial seat PB-5 Dukki.

Almost all 23 polling stations have been declared highly sensitive.