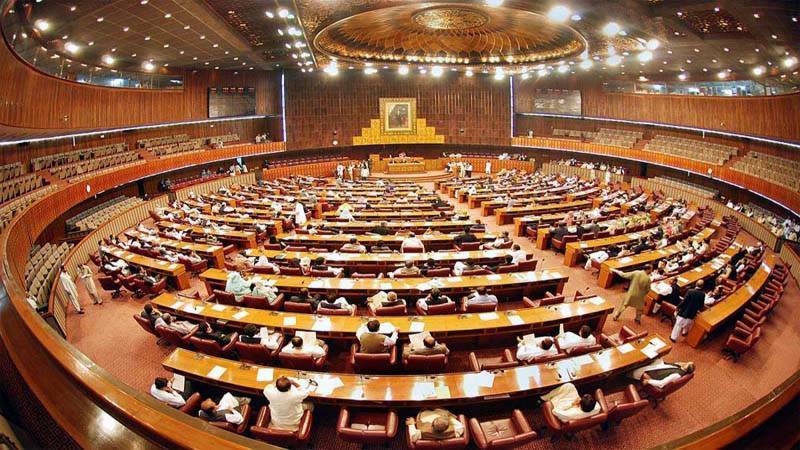 Islamabad (Web Desk): The opposition parties on Friday took back a no-confidence motion against National Assembly (NA) Deputy Speaker Qasim Suri, while the government withdrew the 11 ordinances which were passed by the assembly on November 7.

The development came after Thursday’s successful negotiations between the government and the opposition.

The opposition had filed a no confidence motion against Qasim Suri after the government had bulldozed 11 ordinances in the lower house without following any parliamentary procedures on November 7.

Announcing the withdrawal of the no-confidence motion, PML-N leader Khawaja Asif said that the relevant committees will go through the bills that will then be passed by the house.

It is pertinent to mention here that these Ordinances were passed by the House last week but the opposition members had lodged a protest on the procedure of their passage.

On the occasion, treasury and opposition members welcomed the posture by the government and opposition to move forward on the matter of legislation with consensus.

Speaking on the floor of the House, Pakistan Tehreek-e-Insaf (PTI) leader Asad Umer said that the government does not wish to make the speaker and deputy speaker’s role controversial.

Former PM Raja Pervaiz Ashraf also lauded the government and the opposition for the successful negotiations.