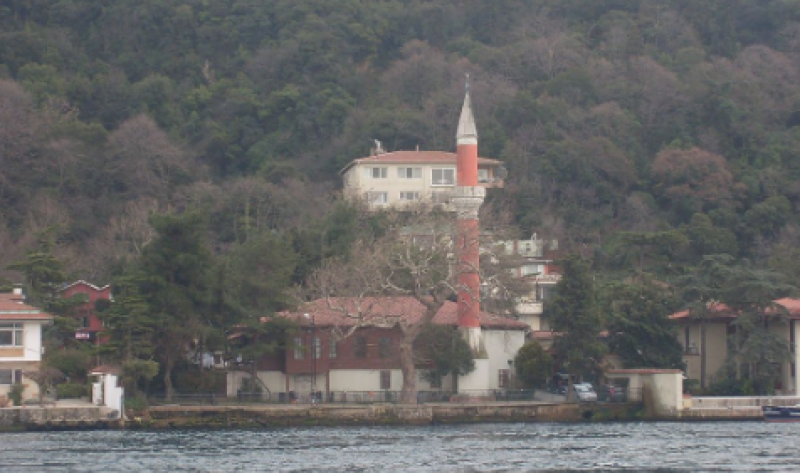 Turkish firefighters put out the blaze, working from both land and sea.

Istanbul’s Fire Department tweeted the fire had been extinguished and cooling efforts were ongoing. The firefighters prevented the fire from reaching a forest behind the mosque and the neighbouring houses that line the Bosporus. They were aided by the coast guard.

The Vanikoy Mosque, built in the 17th century during the reign of Ottoman Sultan IV Mehmed, is located on the Asian side of Istanbul along the Bosporus Strait.

The mosque is a wooden structure with a single minaret. The cause of the fire was not yet determined and the city’s governor said an investigation had been launched.