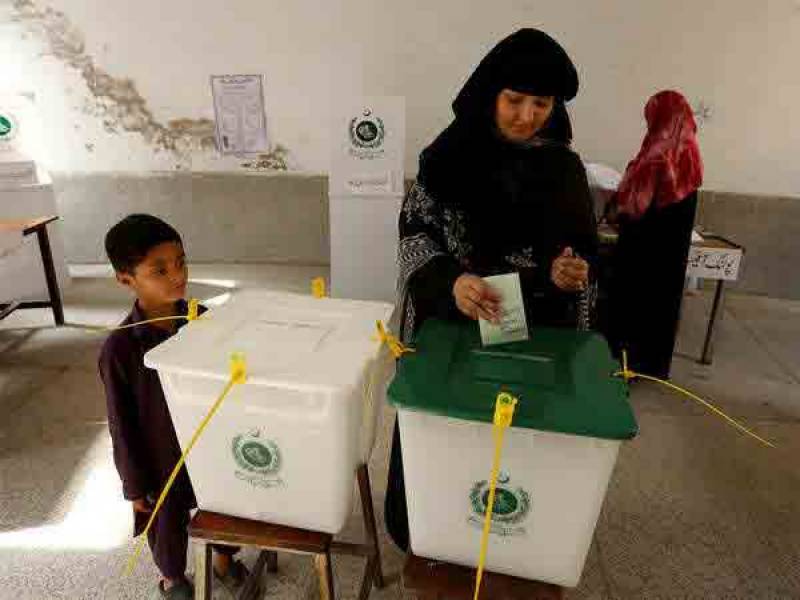 Gilgit (Staff Report/Agencies): The polling time for the Gilgit Baltistan Election 2020 ended at 5:00pm sharp and counting of votes is currently underway.

The voting began at 8:00am and continued without any break.

According to unofficial and provisional result:

GBA-22: Independent candidate Mustaq Hussain with 6,051 votes managed to beat his rival from PTI Muhammad Ibrahim Sanai, who could only get 4,945 votes.