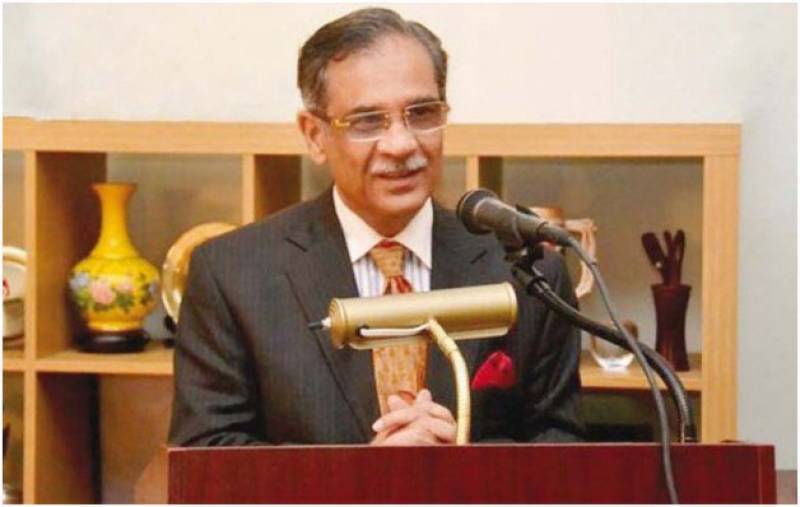 In a statement, the former CJP said that Rana Shameem was asking for extension as Gilgit Baltistan Chief Justice but I didn’t approve.” What can I say on this lie of Rana Shameem, he said.

Earlier, former chief justice of Gilgit-Baltistan Rana Shamimmade shocking revelations about Saqib Nisar as he claimed that the latter did not want deposed PM Nawaz and his daughter to be freed on bail ahead of the 2018 general elections.

His statement was revealed in a story published in a local newspaper, quoting Gilgit-Baltistan top judge revealed that Nawaz and Maryam were kept in jail till the general elections in 2018 on the orders of Saqib Nisar.

In response to this story, President of Pakistan Muslim League-Nawaz (PML-N) Shehbaz Sharif said, "Allah has His own way of revealing the truth."