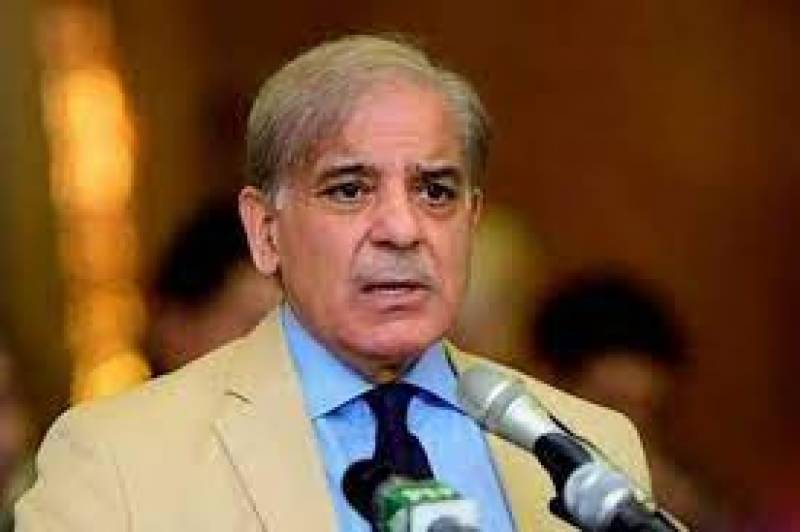 In a tweet, the minister said that the prime minister was feeling unwell for the past two days and took a COVID-19 test today as per the doctor's advice.

She appealed to the nation and to Pakistan Muslim League-Nawaz (PML-N) workers to pray for PM Shehbaz's speedy recovery.

This is the third time that PM Shehbaz has tested positive for the virus. He had previously contracted Covid-19 earlier this year in January and in June 2020.

The prime minister had reached London on November 9 after attending the Climate Implementation Summit in Sharm Al Sheikh, Egypt.

After a series of meetings with former premier Nawaz Sharif, PM Shehbaz Sharif was supposed to leave for Pakistan on Friday night, but in a late-night development, he changed plans and stayed on in London.

As per the sources close to the Sharif family, PM Shehbaz developed a fever before leaving for the airport on Saturday and his family advised him not to travel, so he rescheduled his flight home on Sunday.