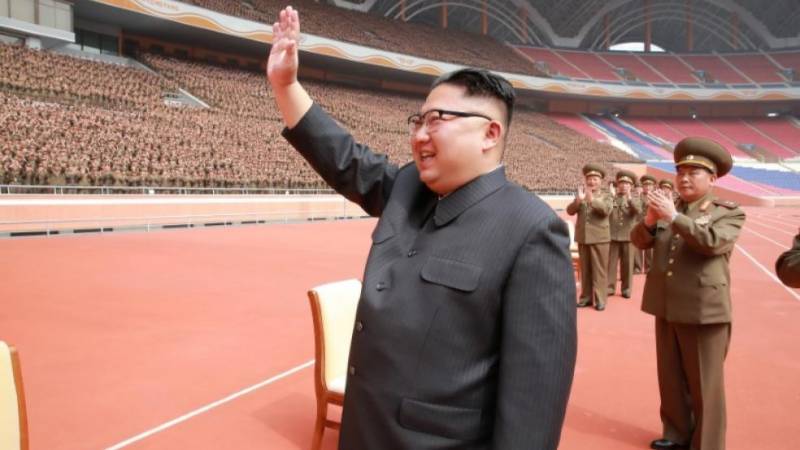 Moscow (Reuters): Politicians from North and South Korea will not hold direct talks in Russia on Monday about Pyongyang’s nuclear and missile program despite attending the same event, Russian news agencies said on Sunday.

Valentina Matviyenko, speaker of the Senate upper house of parliament, is due to discuss the issue in separate talks with a deputy head of North Korea’s legislature and the head of South Korea’s parliament on the sidelines of a congress of parliamentarians in St Petersburg on Monday, TASS quoted a senior Russian lawmaker as saying on Saturday.

TASS cited a Russian parliamentarian at the time as saying Moscow would call on the two countries to use the opportunity to have direct talks to try to narrow their differences.

But the RIA news agency on Sunday cited Piotr Tolstoi, the deputy speaker of the Russian lower house of parliament, and an unnamed member of North Korea’s delegation as saying there would not be any direct talks.

The unnamed North Korean delegate was quoted as saying that US pressure on Pyongyang and U.S. and South Korean military exercises meant preconditions for such talks had not been met.

A de-escalation plan, backed by Russia and China, would see North Korea suspend its ballistic missile program and the United States and South Korea simultaneously call a moratorium on large-scale missile exercises, both moves aimed at paving the way for multilateral talks.