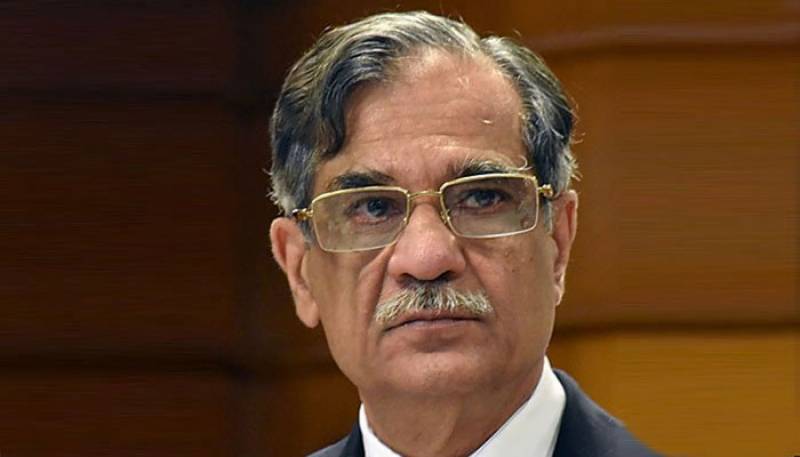 The CJP was hearing a case pertaining to the collection of donations from shrines in the province.

The lawyer who appeared on behalf of the government informed the court that so far, Rs820 million had been collected in donations at shrines this year.

The CJP pointed out that this amount should have been spent on providing better facilities to visitors. The CJP remarked that people donate their hard-earned money to shrines but ‘you are dispensing it out without any proper usage.

The lawyer said that this amount was being used to pay salaries of employees and their pensions. The CJP asked the provincial secretary Auqaf when had he last visited the Data Darbar and what steps had been taken.

The secretary replied that he had visited the place six days ago and they were looking into different issues.

The top judge inquired who was the minister of Auqaf, to which he was informed that the Pakistan Tehreek-e-Insaf government had not yet appointed any minister.

Rejecting the official report, the CJP ordered the forensic audit of donations spending.

Custodian of shrine kills 20 including four women in Sargodha