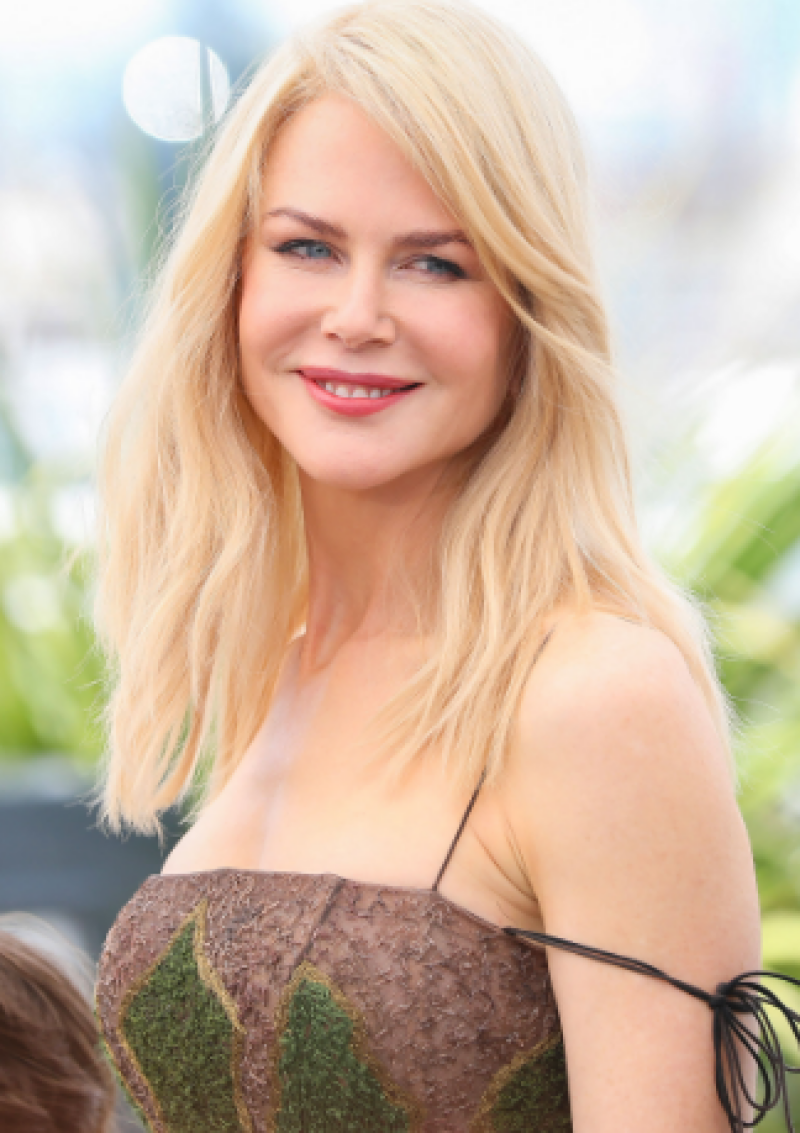 The Oscar winner swaps her blonde locks for a short bob and rugged style to play Erin Bell, a detective whose past continues to haunt her years after infiltrating a criminal gang undercover in an operation with devastating consequences.

"I just felt her and I felt sadness and I felt pain for her," Kidman said at the BFI London Film Festival on Sunday.

"I thought there was a restlessness and a complexity to her anger which I thought I had never seen on screen, particularly in the form of a female."

The 51-year-old is no stranger to changing her looks for roles, such as when she played Virginia Woolf in The Hours, for which she won an Oscar.

Critics have praised her performance in Destroyer and described her appearance as "almost unrecognisable".

"The way I look and behave in the film is the result of a lot of trauma," Kidman said. "That's the beauty of cinema, you use the image, you don't always have to have the words."

A team of hairdressers and makeup artists worked together to transform Kidman's looks.

"We talked a lot about sun damage and lack of sleep and drinking too much and not eating well and we landed at a very extreme version of all of that lack of self-care," Kusama said.