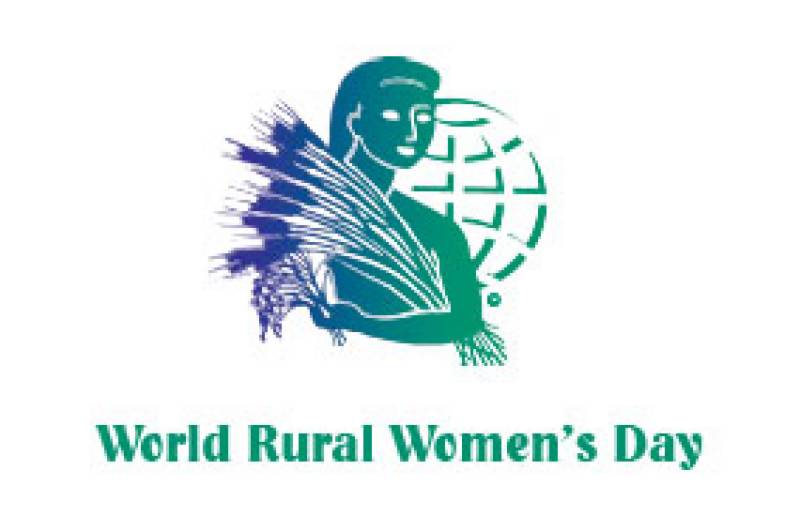 Islamabad (Web Desk): The United Nations' (UN) International Day of Rural Women 2019 was observed on Tuesday around the globe including Pakistan to recognise the significant role of rural women.

The theme of the Day this year was 'Rural Women and Girls Building Climate Resilience'.

The event highlighted the important role that rural women and girls play in building resilience to face the climate crisis.

In his message, on the occasion the UN Secretary-General António Guterres said in the new era of agricultural techniques, first responders in crises and entrepreneurs of green energy, rural women are a powerful force that can drive global progress.

Many people, government agencies, community groups and non-government associations celebrate the International Day of Rural Women on October 15 every year.

The first International Day of Rural Women was observed on 15 October in 2008.

This day was established by the General Assembly in its resolution 62/136 on 18 December 2007. It recognizes “the critical role and contribution of rural women in enhancing agricultural and rural development, improving food security and eradicating rural poverty.”

Rural women are at the forefront of the battle lines when natural resources and agriculture are threatened.