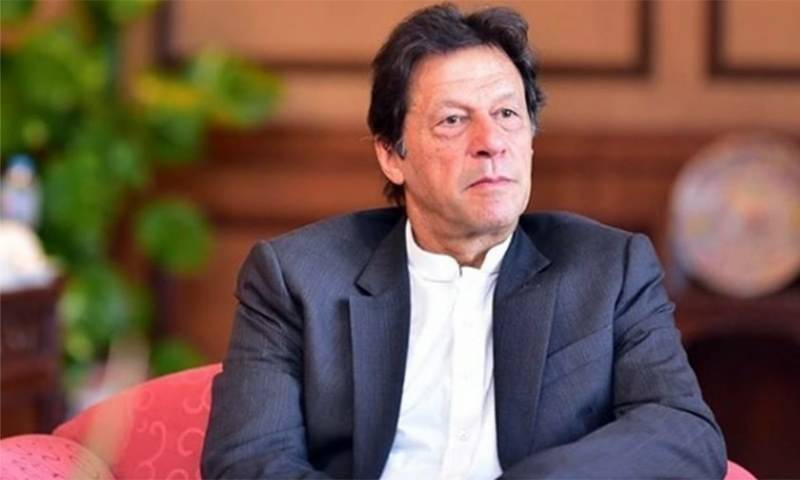 According to the Foreign Office, the prime minister will confer with the Saudi leadership in light of his recent consultations with other leaders. Bilateral ties and other regional developments will also be part of the discussions.

Following the premier’s visit to Iran on Sunday, PM Imran reiterated that Pakistan was ready to act as a facilitator between Iran and Saudi Arabia, to sort out their differences through dialogue.

The prime minister said, “The issue is a complex one but it is possible to sort out differences through dialogue.”

The PM made it clear that Pakistan’s role would be of a facilitator and not a mediator, stressing that it was imperative for everyone not to allow any conflict to take place in the region as he viewed certain vested interests which wanted to flare up tensions in the region.

Tensions have been high between Iran and Saudi Arabia since an attack on the Kingdom’s two oil facilities on September 14 that caused fires and damage.