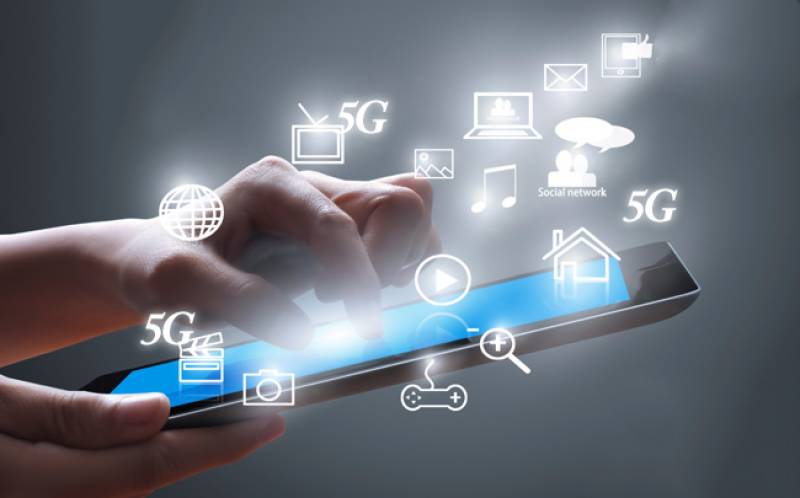 Frankfurt, Germany (Reuters): The first 5G phones ready to meet the next-generation mobile standard will be available for the mass market in 2019 - a year ahead of most predictions - in several Asian countries and the United States, Qualcomm’s CEO said on Thursday.

Steven Mollenkopf, chief executive of the world’s top maker of smartphone chips, said in an interview that rising consumer and business demands were forcing the industry to accelerate its previous 2020 timeline to upgrade to new networks and devices.

“You will see it (5G) in real devices, on the shelf, in 2019. And if I were to answer that same question a year ago, I would have said 2020”, Mollenkopf said in an interview on the sidelines of the Frankfurt Motor Show.