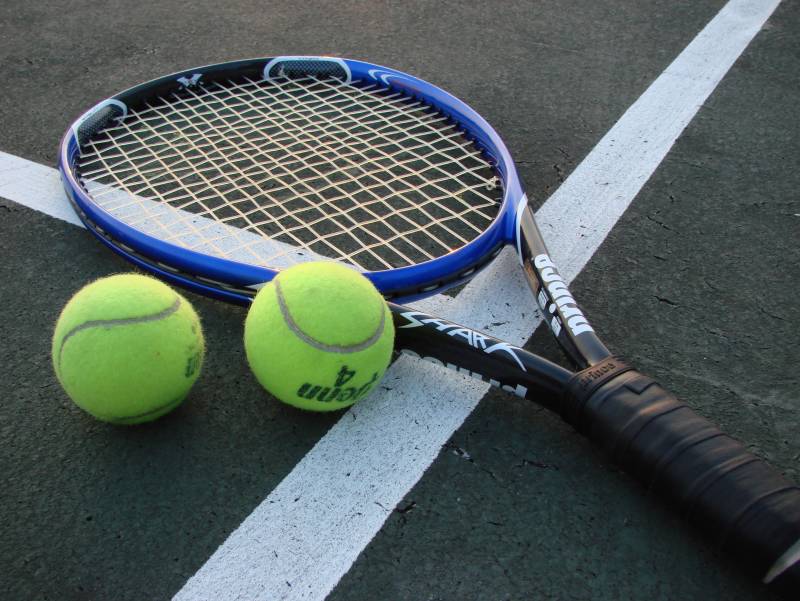 The three-day tie, which is to be played at the Pakistan Sports Board Complex in Islamabad from September 15-17, will see tennis ace Aisam ul Haq Qureshi return in action with his partner Aqeel Khan.

According to Aisam, this is the best Pakistan Davis Cup team available and all players are well prepared for the mega final.

"It is very good to see the revival of international sports activities in Pakistan," he said, and praised the International Tennis Federation (ITF) for allotting the Davis Cup final to Pakistan.

He said Pakistan have a chance to qualify for Group I.

“Doubles is the key to win in the Davis Cup tie,” said Aisam, hoping that the ITF grants more international tournaments to Pakistan in the days to come.

Aqeel Khan, meanwhile, said he wants to play his part in Pakistan's victory in the Davis Cup final against Thailand.

The tennis star told APP that he has a very good understanding with Aisam in the doubles and hopefully, the team will beat Thailand in the final.

"We are fully prepared for the mega event and would display top performance against Thailand," he said.

He also praised Pakistan Tennis Federation (PTF) for their enormous efforts in bringing talented youth to the fore.

"PTF has been working on various future programmes in order to dig out the young talent," he said.

The Thai team said it expects a tough competition. "We feel we have an edge over Pakistan in singles while Pakistan is good in doubles category," team captain Vittaya Samrej said.

Pakistan were given the chance to host Davis Cup ties after 12 years, as the ITF had kept the country on the list of unsafe venues.