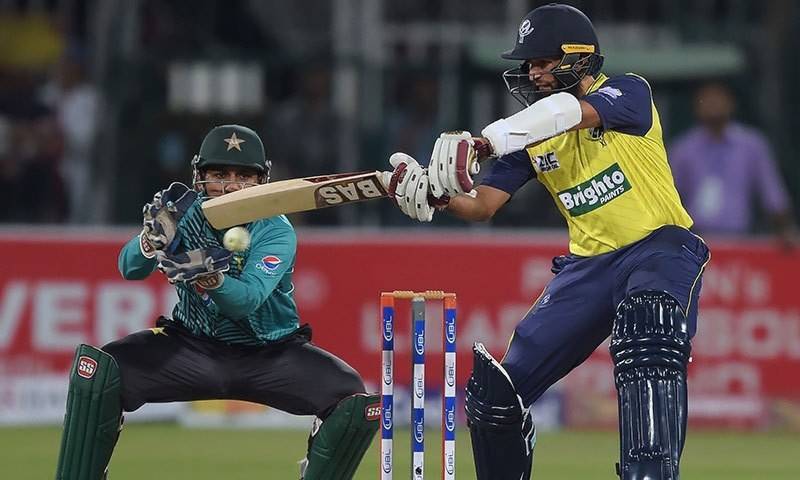 The final match will start at 7:30pm and PTV Sports channel will broadcast it. However, Lahore wears festive look ahead of the match as the administration is decorating the routes with lights and posters carrying pictures of international players.

Both teams are equal with 1-1 points in the three-match series of the international cricket that returned to Pakistan’s grounds around after 8 years.

In the first match of the Independence Cup series on September 12, Pakistan maintained its momentum as it showed in Champions Trophy 2017 by winning the match with a 20-run lead.