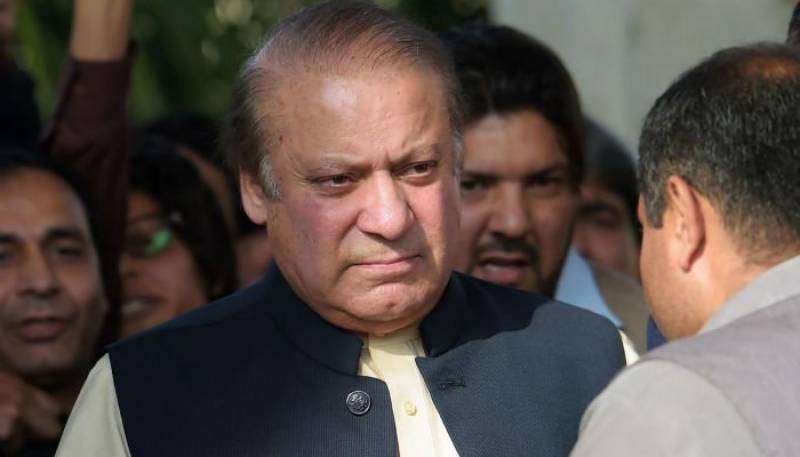 The IHC also rejected Nawaz's request to further the proceedings without him surrendering.

During today’s hearing, Justice Kayani remarked that the PML-N supremo neither underwent a surgery despite citing it as a reason behind obtaining bail to travel to the United Kingdom nor was he admitted to a hospital. “Our bail order has expired, which has its own effects,” the court observed.

The non-bailable arrest warrants were issued in order to ensure the PML-N leader's appearance at an upcoming hearing on September 22.

On September 10, the IHC had decided to seek help on legal points before declaring former prime minister an absconder in Al-Azizia reference.