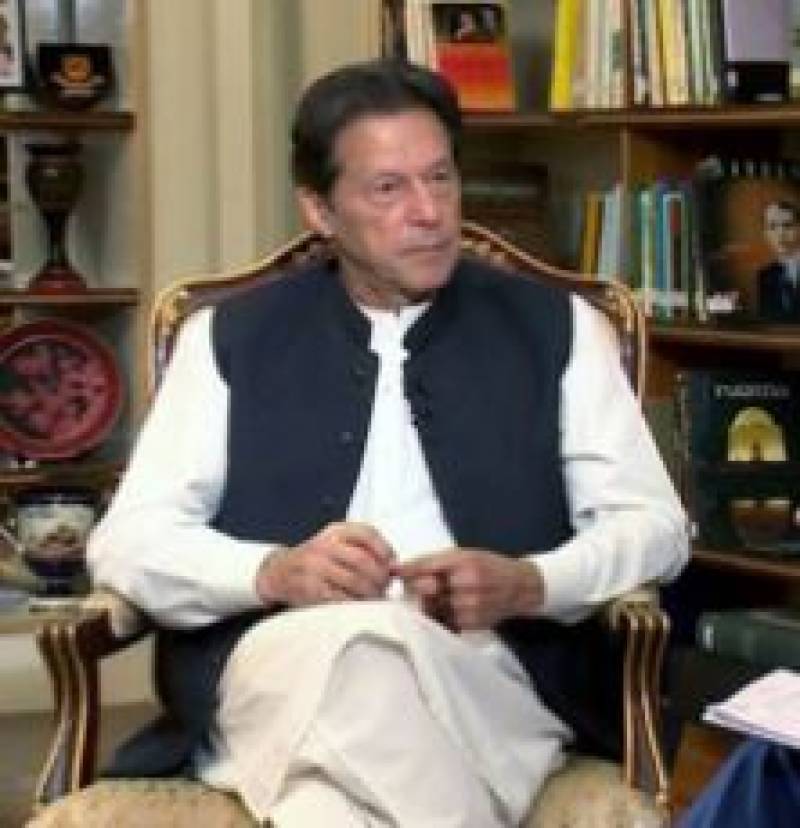 Reacting to Lahore-Sialkot motorway gang-rape incident, the premier said that the rapists should be publicly hanged or chemically castrated so that they cannot carry out the crime again in future.

During an interview with Moeed Pirzada for a private news channel, PM Khan said the incident had shaken the entire nation as everyone felt that it could happen to their wives and daughters.

PM Imran said that when he first became prime minister, he was shocked to receive a briefing from the Islamabad IG who told him that sex crimes were on the rise against women and children.

“They (rapists) should be given exemplary punishments. In my opinion, they should be hanged at the chowk,” the PM said and added that this punishment should be reserved for rapists and those who abuse children.

“I personally think paedophiles and rapists must be hanged publicly but I'm told that we have international repercussions. EU's GSP status for trade with Pakistan will be affected by public hangings. Hence, I think chemical castration must be conducted on those criminals,” he said

The premier regretted that there was no registry of sex offenders in the country.

Talking about Covid-19 situation in Pakistan, the premier said that the whole political class was recommending making the same mistakes as India did. “I used to tell all these people who recommended a total lockdown that our demographics are much different than Europe and other western countries. We have people living in slums. Lahore has 40% of people living in slums, Karachi has slums, and even Islamabad has slums.”

Talking about Chief Minister Punjab Usman Buzdar, he said that the only issue with him is that he is not media-savvy and does not spend taxpayer's money on getting articles written in his favour.