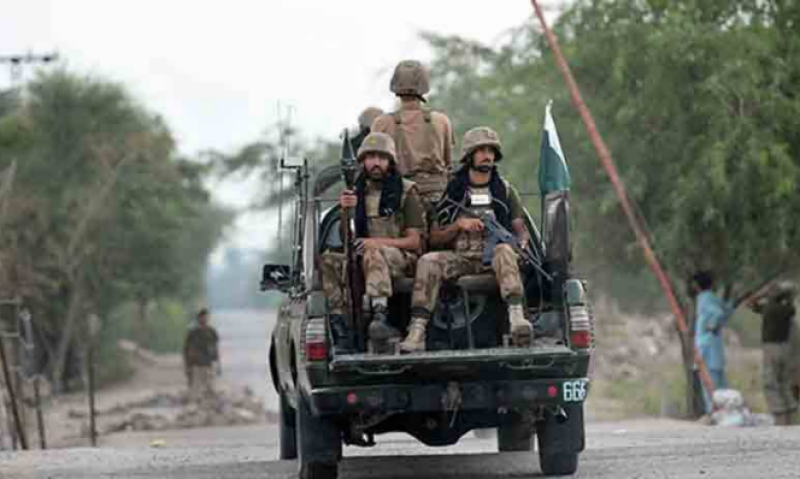 According to a statement issued by the Inter-Services Public Relations (ISPR), the operation was launched in the Asman Manza area of South Waziristan on intelligence about the presence of terrorists.

"During intense exchange of fire, 5 terrorists were killed and 7 soldiers embraced shahadat," the statement by the military’s media wing said.

The security forces cordoned off the area and began a search operation "to eliminate any other terrorists" found in the area, the ISPR added.

The incident has occurred hours after security forces had killed two terrorists as they conducted an IBO after being informed of their hideout in Datta Khel of the North Waziristan District.

The ISPR, in a statement, had said that the two terrorists were killed during the intense exchange of fire between the two sides.

During the operation, security forces also recovered weapons and ammunition from the terrorists' hideout.