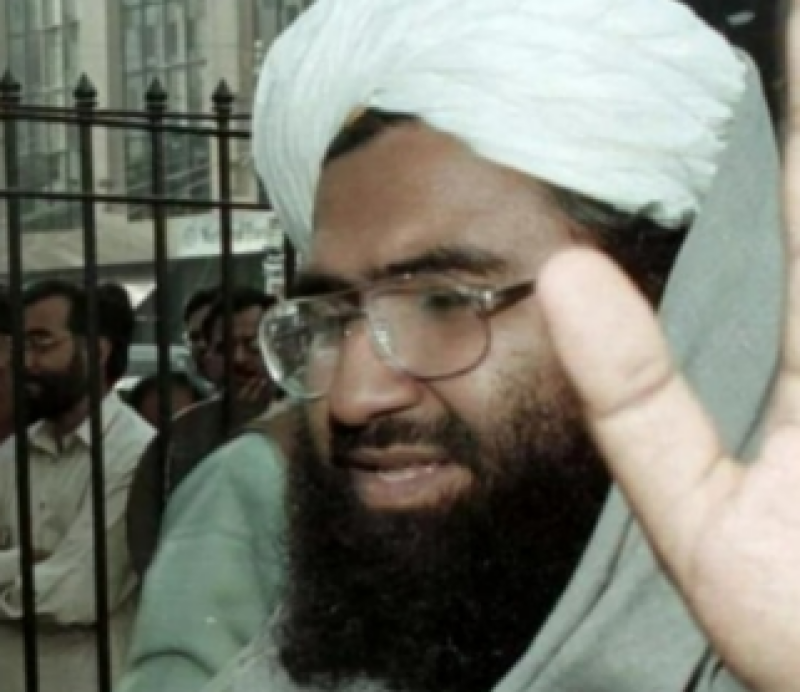 Kabul (Web Desk): The Taliban government has said that Maulana Masood Azhar — the head of the banned Jaish-e-Mohammed is not present in Afghanistan.

Taliban spokesperson Zabihullah Mujahid said that the JeM chief is not in Afghanistan but in Pakistan.

The development came after Pakistan formally wrote a letter to Kabul, asking to locate, report and arrest the JeM chief as it believe that he is hiding somewhere in Afghanistan.

According to the letter, Azhar is likely residing in two different provinces of Afghanistan — namely Nangarhar and Kunar.