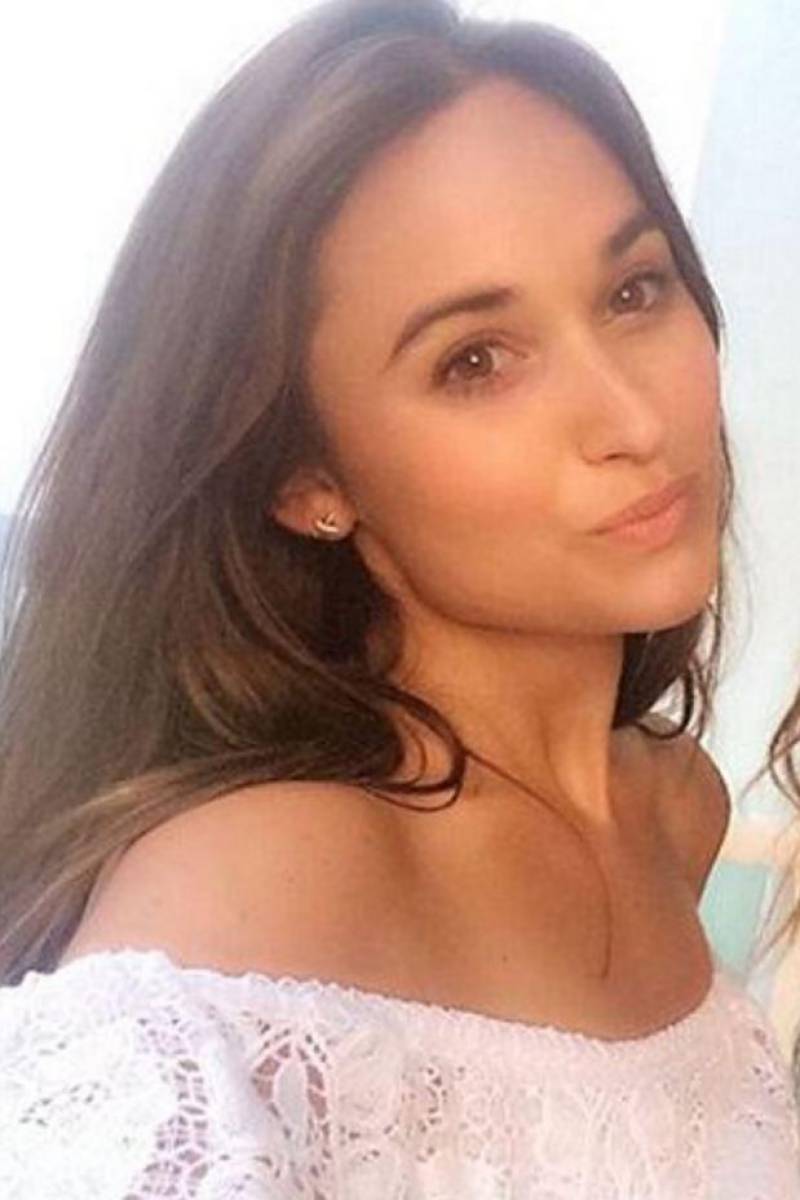 New York (Web Desk): New York Police have arrested a suspect in connection with the horrifying murder of a Google New York employee.

According to Sources Vanessa Marcote, 27, went missing when she was out for a jog while visiting her mother in Princeton, Massachusetts, last summer.

She was reported missing and and a police dog found her body in woods about half a mile from her family home on August 7 2016.

The victim had been raped, strangled and had burns to her feet, hands and head.

Cops said she had tried to fight off her attacker and some of her clothes were missing. A trooper uses a knife to clear brush away as he searches the area for evidence in August 2016. She was found strangled and burned in the woods.

A source told WCVB a man from the city of Worcester in Massachusetts was taken into custody on Friday night but has not been charged.

Ms Marcote was an account manager for Google in New York and grew up in nearby Leominster. At her funeral, her best friend Leah Abrahams said: “She was so perfect, it was otherworldly.

“Something about Vanessa always reminded me of the ocean — so breathlessly beautiful, quiet and peaceful.