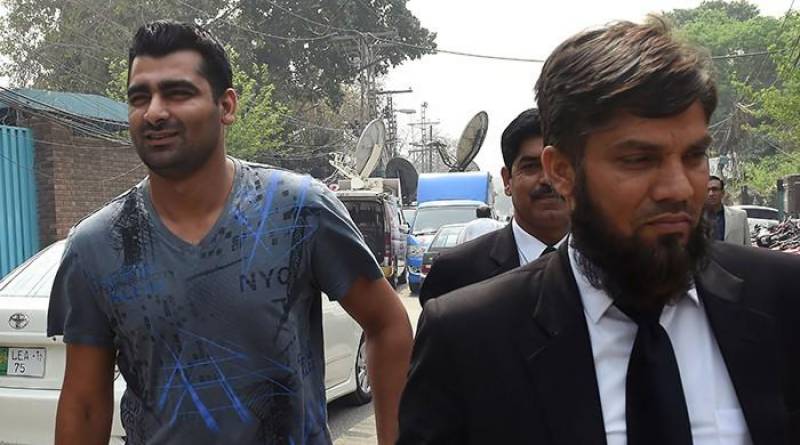 The batsman has represented Pakistan in three ODIs and 10 T20Is and will appear before the anti-corruption tribunal on April 21.

Shahzeb refused the charges against him, subsequently; the matter was referred to the board’s three-member anti-corruption tribunal.

PCB will formally read out charges against Shahzeb Hassan at the initial hearing after which the time line for case proceedings will be decided with mutual consent of all the parties involved.

PCB will also submit evidences against Shahzeb Hassan within stipulated time, and Shahzeb will get the opportunity to reply to the charges on another decided date, after which hearing would further on day-to-day basis.

The tribunal is already hearing the cases related to charges on Sharjeel Khan and Khalid Latif and now expected to meet again on May 5 when the duo would respond to evidence and charges laid on them by the PCB.