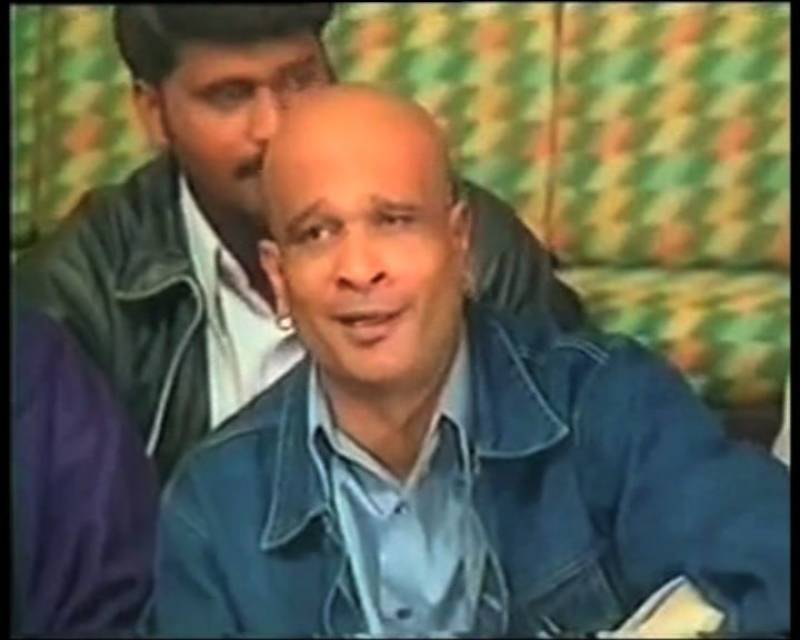 Babu Baral’s three decade career started in 1982, and he  performed in scores of stage dramas during 30 years of his career.

He not only performed on the stage but also wrote stage dramas along with writing he also performed in films and also directed stage dramas.

Although being comedian was his passion but he also use to sing very well he was also considered a mimicry expert. He used to mimic legendary singers like Nusrat Fateh Ali Khan, Mehdi Hassan, Noor Jahan, Alam Lohar, Tufail Niazi and Inayat Hussain Bhatti.

He died on 16th April 2011 at the age of 47 after suffering from kidney and liver diseases.