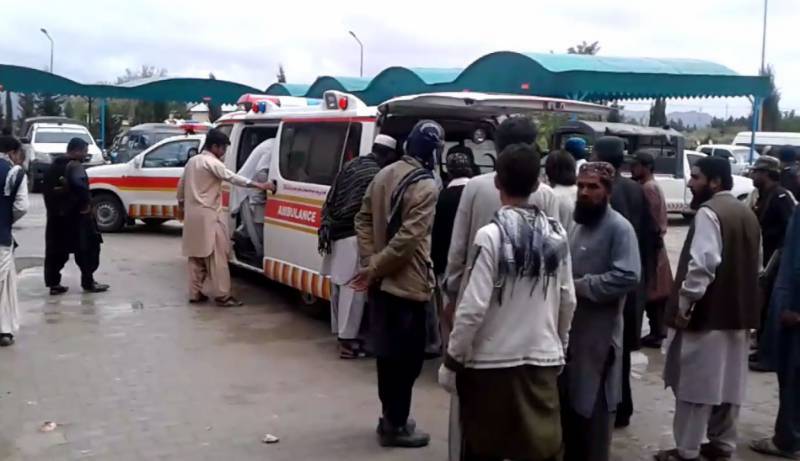 Mastung (Staff Report): At least 11 people were killed and several others were injured after a truck collided with a passenger van in Mastung district on Tuesday.

According to rescue officials, the unfortunate incident took place due to the carelessness of van driver as he tried to over take the truck and lost control over the vehicle, resulting the death of at least eleven passengers including children and women.

The wounded were taken to a nearby hospital for the immediate medical treatment.

Police has filed the case against the driver to initiate an investigation, a police official informed.