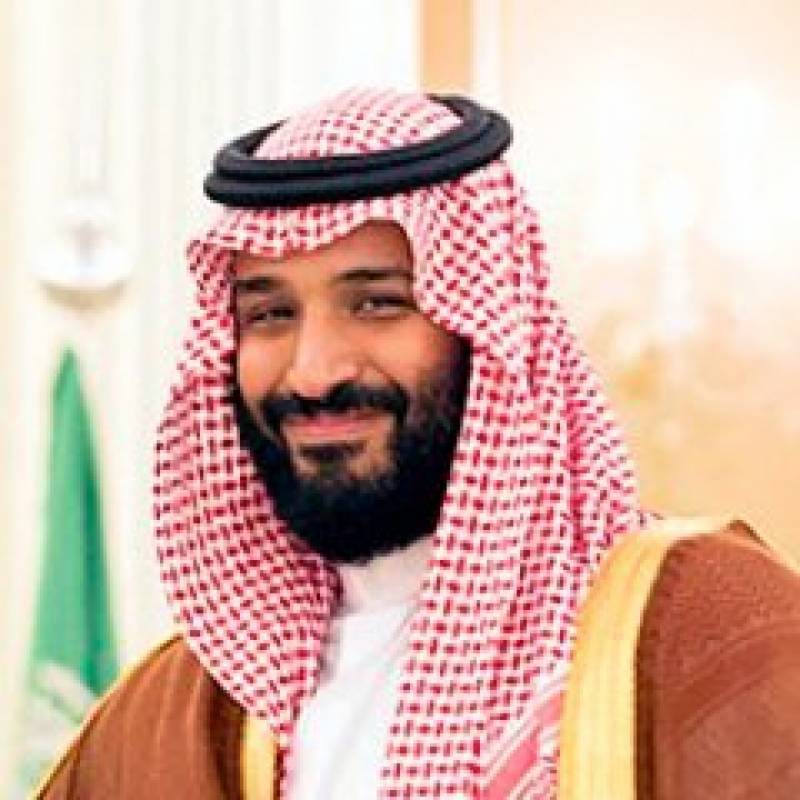 The title was bestowed in a ceremony held in Islamabad on Tuesday by Pakistan Ulema Council (PUC).

The PUC, in a statement, said that the Saudi crown prince has been honoured for his efforts in supporting Islam and taking care of the Two Holy Mosques.

Moreover, Mohammad Bin Salman voiced for key humanitarian issues, including Palestine, Yemen, Syria and the protection of Muslim minorities, the PUC said on the occasion.

The PUC statement further read that Mohammed bin Salman has been recognised for his support to Pakistan and his efforts in bringing peace with India.