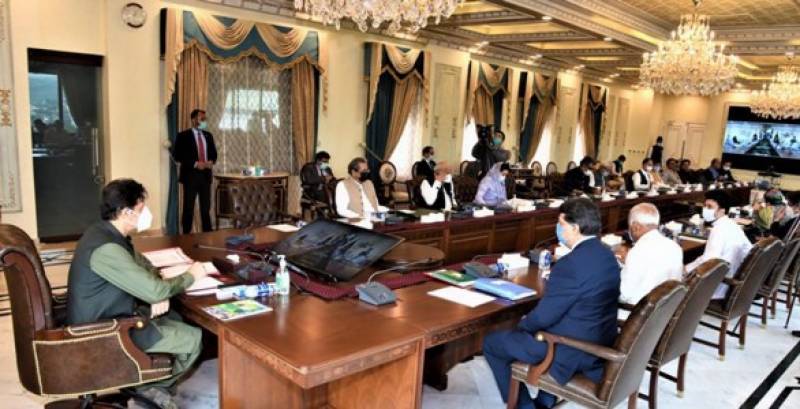 Meanwhile, Omar Ayub has been given ministry of Economic Affairs that was previously held by Khusro Bakhtiar.

Bakhtiar has now been appointed the Minister for Industries and Production.

Shibli Faraz and Fawad Chaudhry have swapped the ministries of Science and Technology and Information and Broadcasting.

Newly appointed Minister for Information and Broadcasting Fawad Chaudhry confirmed the news of the cabinet reshuffle in a tweet.