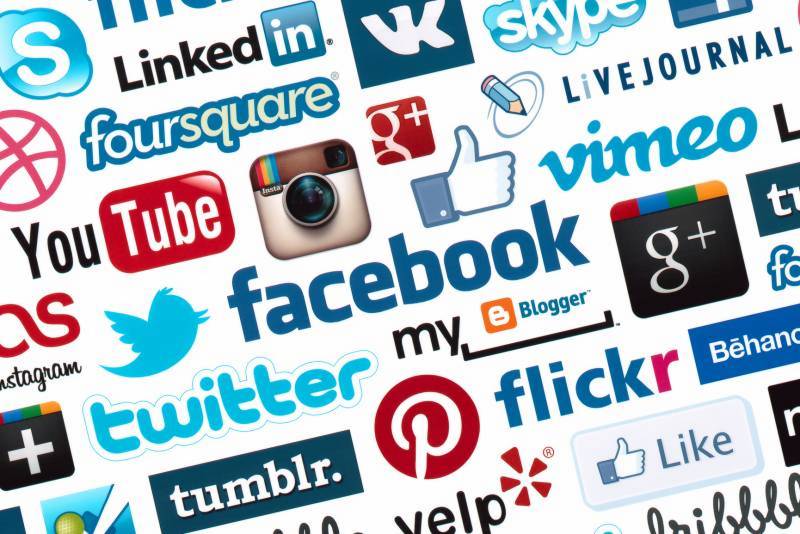 Islamabad (Web Desk): The social media services were restored across Pakistan after a temporary suspension on Friday.

Apologising for the government's move, Minister for Interior Sheikh Rashid Ahmad said it was done keeping in mind the masses' best interest.

He said that WhatsApp, Instagram, and Facebook were suspended across the country as the government feared the members of a proscribed organisation would call for protests after Friday prayers.

“Those spreading terrorism and inciting violence in the country had been defeated,” the minister said, adding that the government would try to ensure people were not caused any further inconveniences related to social media.

Sheikh Rashid added that the government will also block their passports, identity cards and bank accounts.

"It is requested that immediate action may be taken on the subject matter," the ministry directed the PTA chairman. 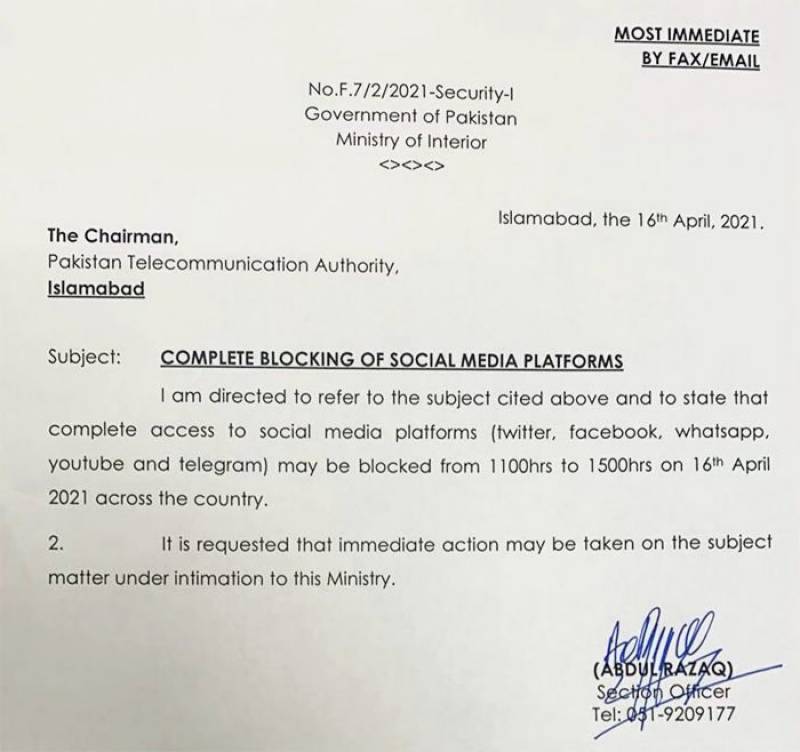 Although the notification issued by the interior ministry did not mention a reason for the suspension, the development comes after several days of unrest in the country due to protests by the Tehreek-e-Labbaik Pakistan (TLP).

It is pertinent to mention that internet service also remained suspended in some areas of Lahore on Thursday due to protest in the city.