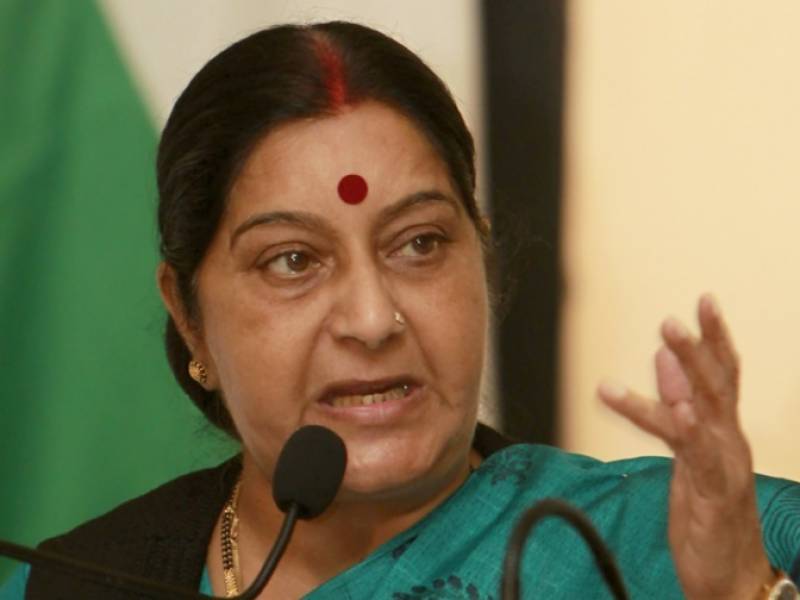 India had introduced a condition that medical visas would be issued to Pakistani patients on the recommendation of Sartaj Aziz (former adviser to ousted prime minister Nawaz Sharif) who has now been named as the deputy chairman of the planning commission by Prime Minister Shahid Khaqan Abbasi.

Sushma had said that “those seeking medical visa for their treatment in India”, adding that she saw no reason for Sartaj Aziz to “hesitate to give his recommendation for nationals of his own country.”

“New Delhi will grant medical visas in all bona fide cases pending with the Indian government,” Sushma Swaraj said in a tweet.