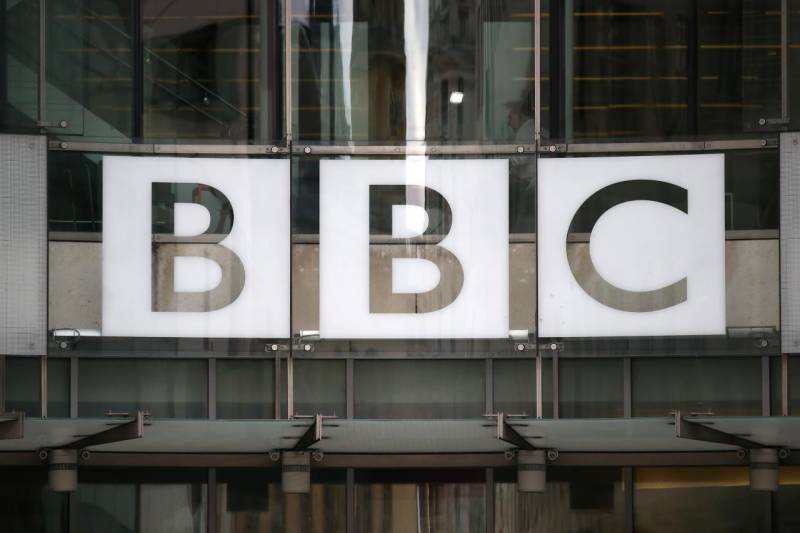 Dubai : More than 150 Iranian current and former BBC staff and contributors have been barred from major financial transactions in Iran, an Iranian court order showed, in a fresh step against foreign media seen as hostile to Tehran.

The order bans 152 individuals from any transaction that needs to be registered, including buying or selling property or any “movable or immovable assets” in Iran, restrictions the British broadcaster said on Tuesday were effectively an asset freeze.

All individuals on the list work, or have worked, for BBC Persian, part of the BBC World Service. A correspondent of this news agency who was working for the BBC until 2015 was also on the list.

The order was issued in July by a prosecutor’s office based in Evin Prison in Tehran and ratified by Iran’s deputy prosecutor-general in August before being announced to all registration offices in the country. The order gave no explanation for the move.

The Director of the BBC World Service called on the Iranian authorities to reverse the measure.

“We deplore what appears to be a targeted attack on BBC Persian staff, former staff, and some contributors. It is appalling that anyone should suffer legal or financial consequences because of their association with the BBC,” Francesca Unsworth said in a statement.

“We call upon the Iranian authorities to reverse this order urgently and allow BBC staff and former staff to enjoy the same financial rights as their fellow citizens.”

Iran accused the BBC of inciting unrest after the disputed re-election of President Mahmoud Ahmadinejad in 2009 and said its journalists were broadcasting against the national interests of the Islamic Republic.