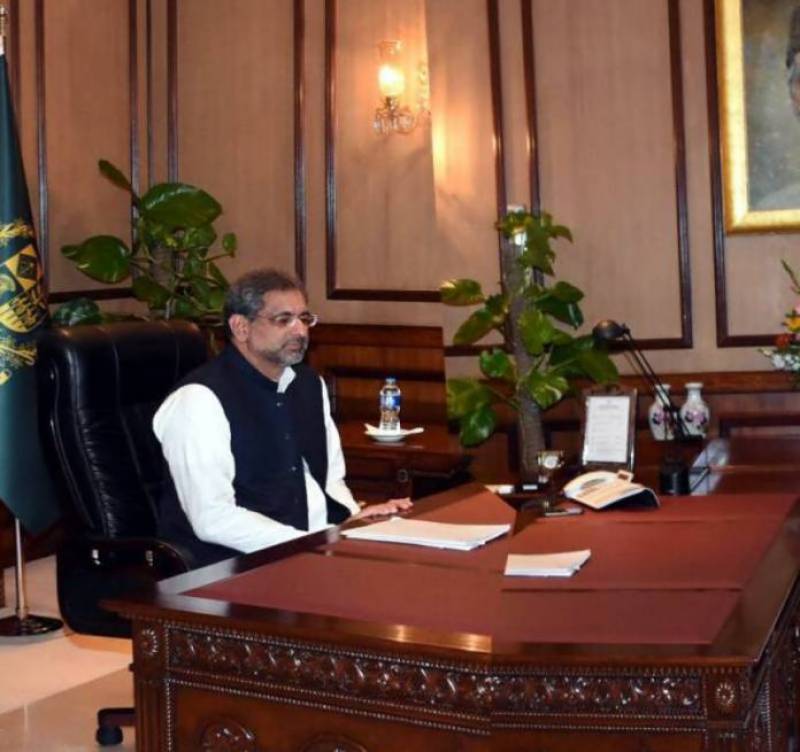 Under the new prime minister, this is the first meeting, attended by high-level civil and military leadership at Prime Minister House.

During the meeting, foreign secretary briefed the participants about her recent visit to Afghanistan. She also informed about reservations presented by Afghan leadership during the meeting.