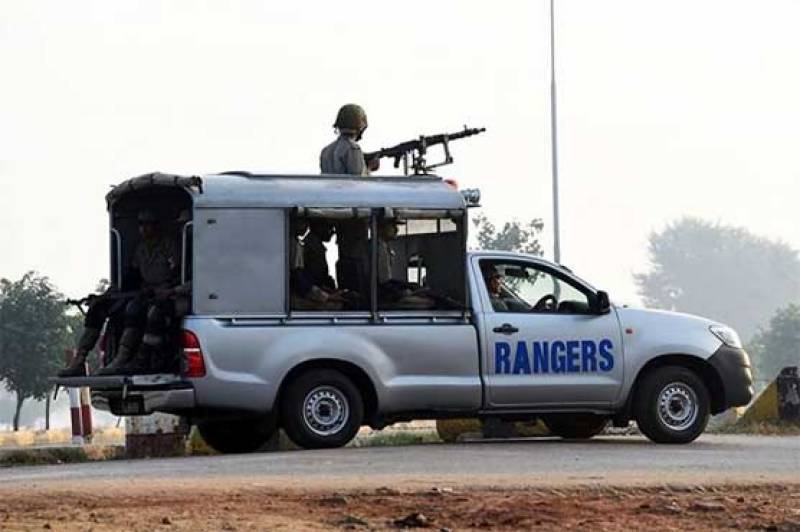 A large quantity of explosives, automatic weapons and ammunition was recovered in the operations, which were carried out alongside police and intelligence agencies, the ISPR statement added.

The terror suspects are affiliated with the banned Tehreek-i-Taliban Pakistan, the ISPR claimed.

According to the military’s media wing, the explosives and weapons recovered in the raids were likely to be used for terrorist activities in major cities of the province.