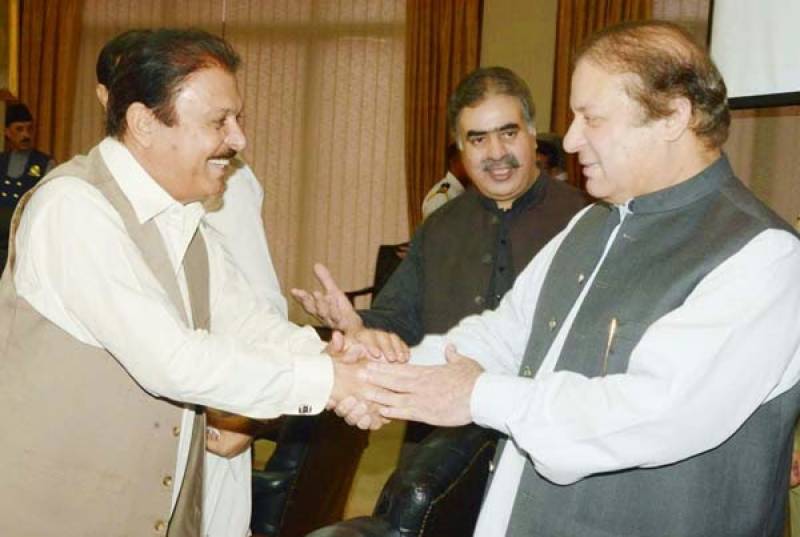 Islamabad (Staff Report): Senator Sardar Yaqoob Khan Nasir will most likely be elevated to be president of the party till it decides on a permanent replacement.

Former prime minister Nawaz Sharif reportedly discussed Nasir's interim presidency with party leaders in Raiwind on Wednesday and is said to have received no serious resistance to the proposal.

The decision is expected to be announced during a Central Working Committee meeting of the party tomorrow.

Nasir, who was elected senator in 2015 after Iqbal Zafar Jhagra became governor of Khyber Pakhtunkhwa and currently serves as the party's senior vice president.