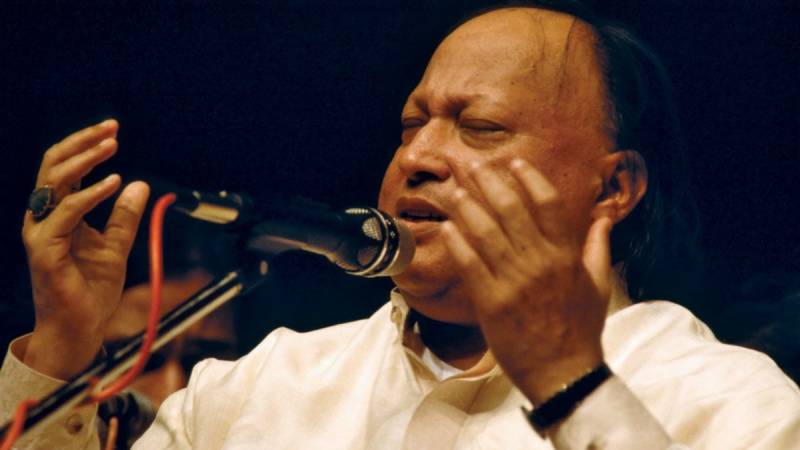 The government of Pakistan bestow Pride of Performance on the legendary singer in 1987 for his contribution to Pakistani music.

The legendary singer was also honored with the prestigious UNESCO Music Prize for his services. The music maestro released as many as 25 Qawwali albums .

He is still unprecedented singer not only on regional level but also across the world.