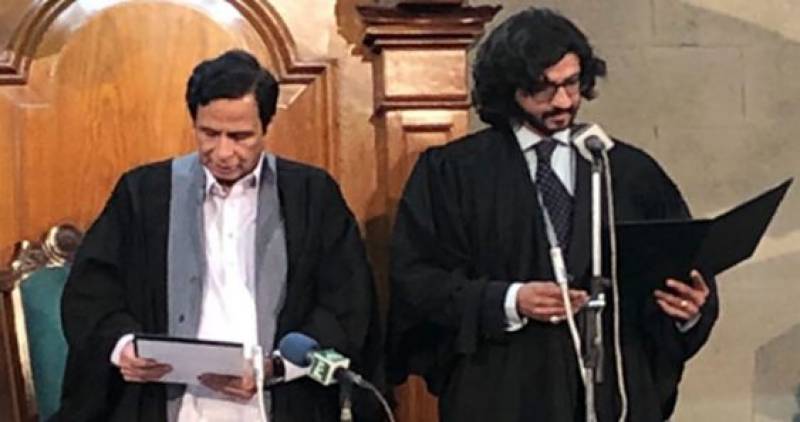 Pakistan Peoples Party (PPP) stated it will not vote for any party's candidate and will abstain from the polling for the post of speaker and deputy speaker.