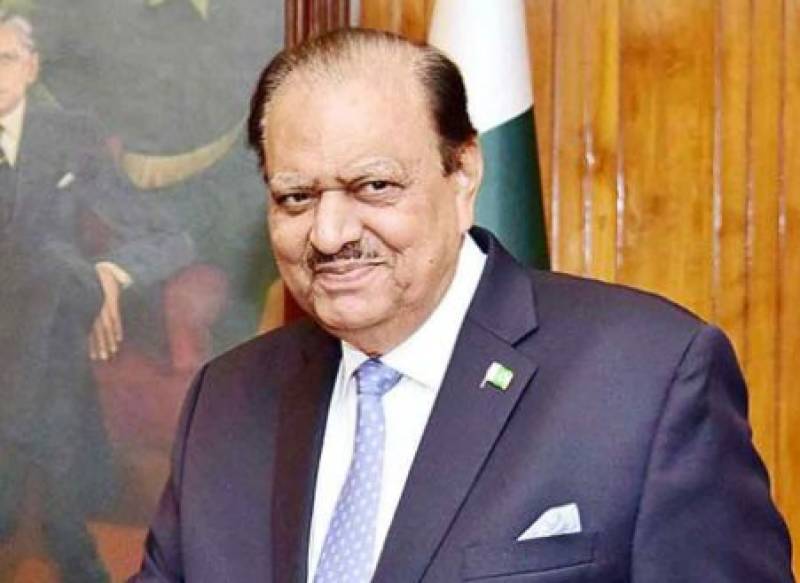 Islamabad (Agencies): The Election Commission of Pakistan (ECP) on Thursday issued a schedule for the presidential election, setting Sept 4 as the day of the ballot.

Ordinarily, the presidential election is held either a month after the General Election, or at least a month before the expiry of the president's tenure.

According to reports, PTI chairman Imran Khan has approved Dr Arif Alvi’s name for the president of the country.