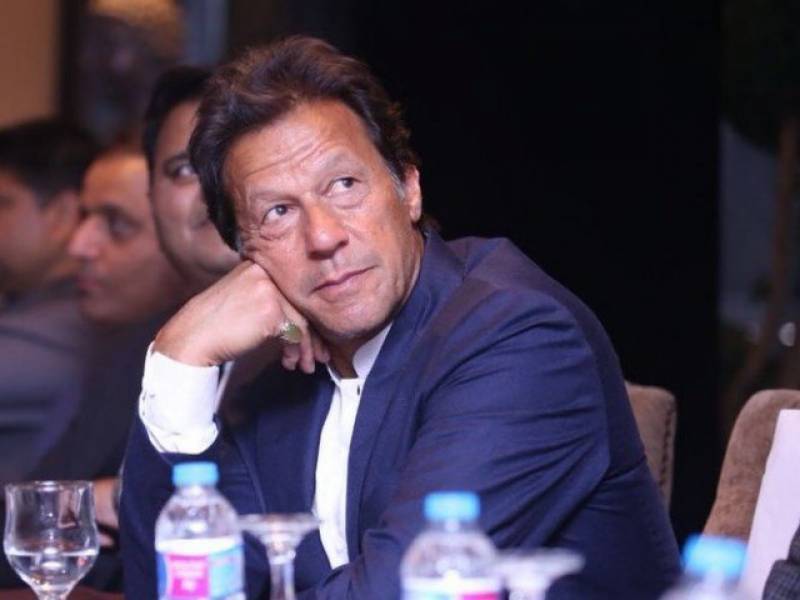 Justice Athar Minallah, part of the two-member divisional, recused himself from hearing the case citing a conflict of interests.

The divisional bench headed by Justice Shaukat Aziz Siddiqui was to hear a petition filed by Abdul Wahab Baloch, a member of Justice and Democratic party, challenging Imran's nomination papers for NA-243 over the Sita White case.

Recusing himself, Justice Athar Minallah stated that he has had ties with former chief justice Iftikhar Muhammad Chaudhry in the past, and hence he cannot hear a petition filed by a member of the party founded by Chaudhry.

Now, the matter has been referred to chief justice of the high court, who would form a new bench.

The new bench was formed after the former bench comprising Justice Aamer Farooq and Justice Miangul Hassan Aurangzeb had rescued itself from hearing the case following the petitioner’s objections.