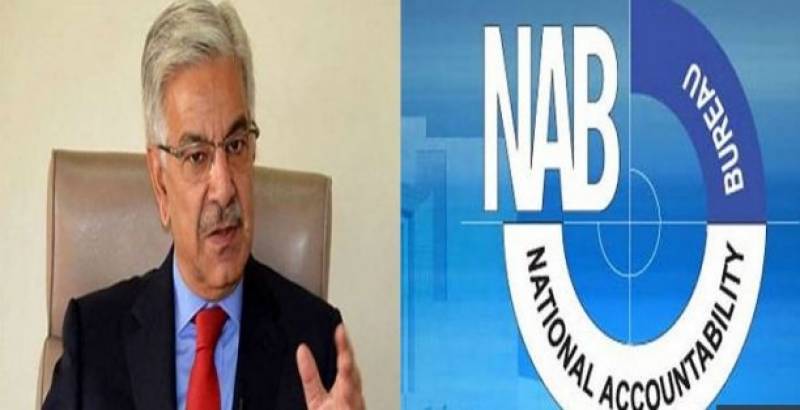 According to a press statement issued by the anti-graft body, a meeting of the NAB’s central executive board gave the go-ahead for the investigations.

Asif is accused of creating assets through money laundering, due to which the national exchequer sustained a loss of millions of rupees.