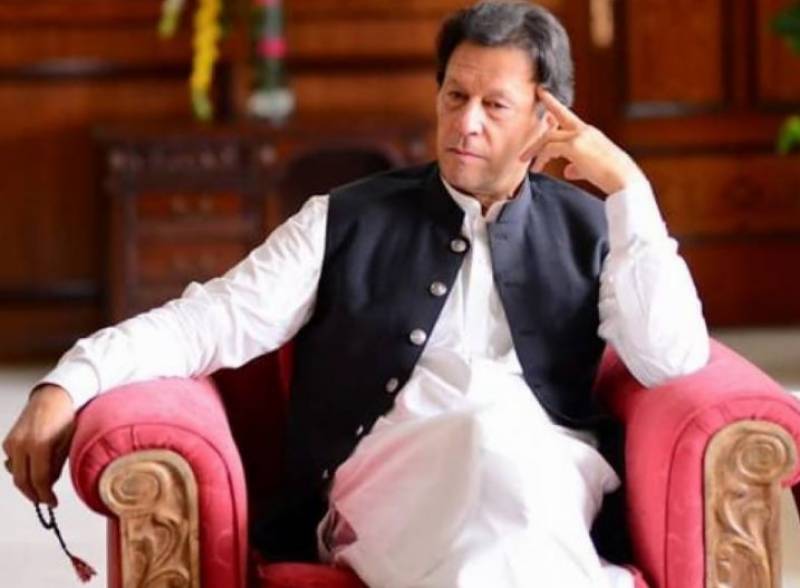 Islamabad (Web Desk): Prime Minister Imran Khan on Friday said that the Hindutva exclusivist creed of the Modi-led government with its fascist tactics will miserably fail in its attempt to smother the freedom struggle in occupied Kashmir.

In a tweet, the premier said that the fascist Hindu Supremacist Modi government should know that while armies, militants and terrorists can be defeated by superior forces, history tells us that when a nation unites in a freedom struggle and does not fear death, no force can stop it from achieving its goal.

That is why the Hindutva exclusivist creed of the Modi-led Govt with its fascist tactics in IOK will fail miserably in its attempt to smother the Kashmiri liberation struggle.

The statement by the prime minister comes on a day when the United Nations Security Council (UNSC) will hold a consultative meeting to discuss Indian government's decision to revoke the special status of occupied Kashmir.

The 15-member body will hold consultations on the issue under Pakistan-India agenda item to decide how to proceed further.

Earlier, Prime Minister Imran warned the international community that its silence on the ethnic cleansing of Muslims in Indian-occupied Kashmir would lead to severe repercussions in the Muslim world.

The Indian authorities have been maintaining a strict clampdown in occupied Kashmir where tensions have mounted following the move.

An unprecedented number of Indian troops has been deployed and television, telephone and internet links have been suspended.

Due to the communication blackout, the occupied territory remains cut off from the external world.