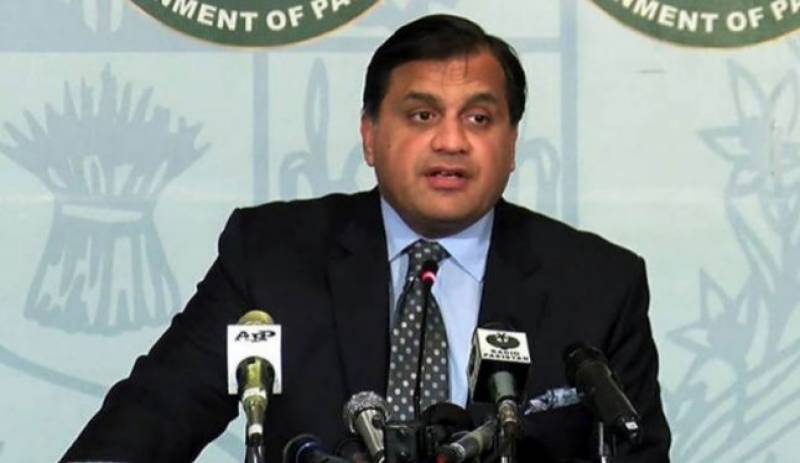 Islamabad (Web Desk): Pakistan has lodged a strong protest with India over its recent ceasefire violations along the Line of Control (LoC).

Director General South Asia and SAARC Dr Mohammad Faisal summoned the Indian Deputy High Commissioner Gaurav Ahluwalia at the Foreign Office (FO) in Islamabad on Friday and condemned the unprovoked ceasefire violations by the Indian occupation forces along the LoC in Lipa and Battal Sectors.

In a statement, the FO spokesperson said the Indian occupation forces have continuously been violating the 2003 ceasefire arrangement, which needs to be respected. He said the intended targeting of civilians is condemnable.