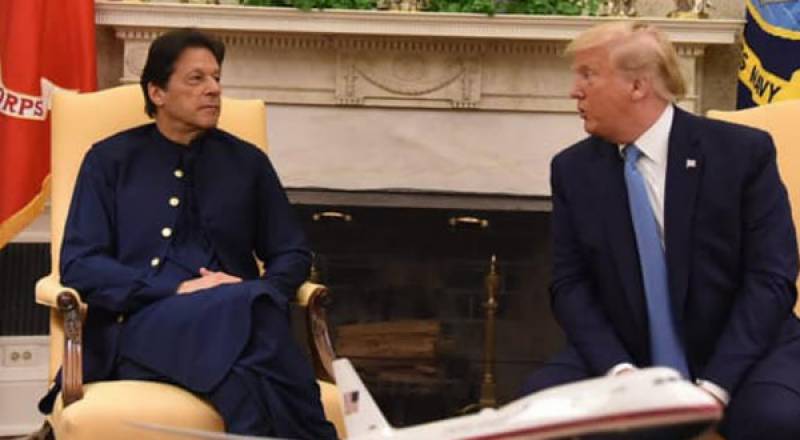 Prime Minister Imran Khan on Friday said that the Hindutva exclusivist creed of the Modi-led government with its fascist tactics will miserably fail in its attempt to smother the freedom struggle in occupied Kashmir.

In a tweet, the premier said that the fascist Hindu Supremacist Modi government should know that while armies, militants and terrorists can be defeated by superior forces, history tells us that when a nation unites in a freedom struggle and does not fear death, no force can stop it from achieving its goal.